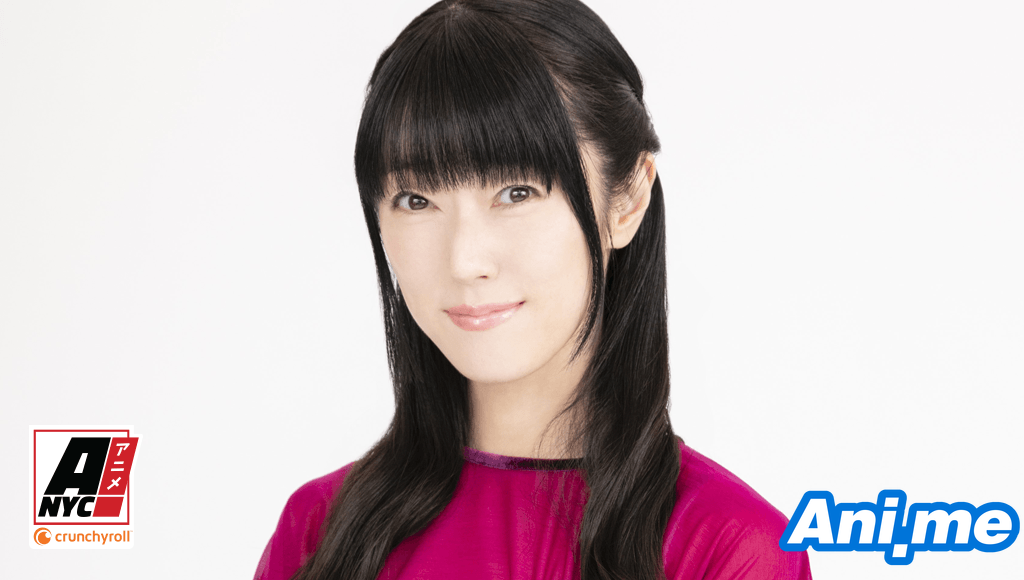 Anime NYC has just made a big guest announcement: the convention will be hosting none other than the popular and multi-awarded seiyuu and the Tsundere Queen herself, Rie Kugimiya! This will be Kugimiya’s first US appearance. How lucky are you New York peeps?

Dubbed as the Queen of Tsundere, Kugimiya has lent her voice to numerous and popular tsundere characters since her debut in 1992. Some of her well-known roles are Taiga Aisaka from Toradora!, Kagura from Gintama, Happy from Fairy Tail, Louise from The Familiar of Zero, and even male characters such as Alphonse Elric from Fullmetal Alchemist and Oda Nobunaga from Fate/Grand Order.

She has also won prestigious voice-acting awards such as Best Actress awards for both supporting and lead roles.

According to the organizers, Kugimiya is scheduled to make her appearance on Sunday, November 17 in a special panel that is accessible to fans who have Weekend and Sunday passes. Distribution of her autographs however, is not free as per the website which states:

Besides her, Anime NYC will also be hosting Dr. Stone manga creators Riichirou Inagaki and Boichi, Monogatari series illustrator VOFAN, along with guest performers JAM Project, Love Live! Sunshine!!’s Aqours sub-unit Guilty Kiss, BanG Dream!’s Miku Ito, TRUE, and ZAQ. The convention will also be hosting legendary Gundam creator Yoshiyuki Tomino. Tomino’s guesting at the Anime NYC is part of the celebrations for the franchise’s 40th anniversary. This will be Tomino’s first and only US appearance.