The official website of Funimation has just opened advance ticket sales for the US screening schedules of Eiichiro Oda’s One Piece Stampede film. The newest film in the One Piece franchise will be showing in select US theaters from Oct. 24-31 in both Japanese and English dub. You can book tickets here.

Here is the schedule of language dubs so you can take your pick of an English-speaking or an English-subbed Luffy:

Funimation has also revealed the English dub cast of the film.

“The world’s greatest exposition of the pirates, by the pirates, for the pirates – the Pirates Festival. Luffy and the rest of the Straw Hat Crew receive an invitation from its host Buena Festa who is known as the Master of Festivities. They arrive to find a venue packed with glamorous pavilions and many pirates including the ones from the Worst Generation. The place is electric.”

One Piece Stampede opened in Japanese theaters last August 8, the franchise’s 20th anniversary. The film’s first day showing earned the largest first-day attendance record in Japan this 2019, selling 356, 052 tickets. As of the September 22, the film has earned a cumulative total of 5, 377, 145, 700 yen (about USD 50.12 million). 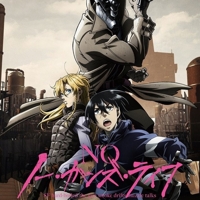 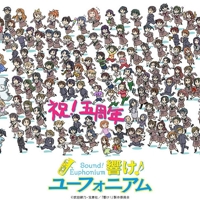 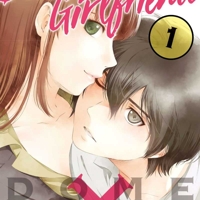 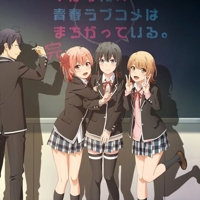