Cast Members Announced for Villains in “My Hero Academia the Movie: Heroes Rising” 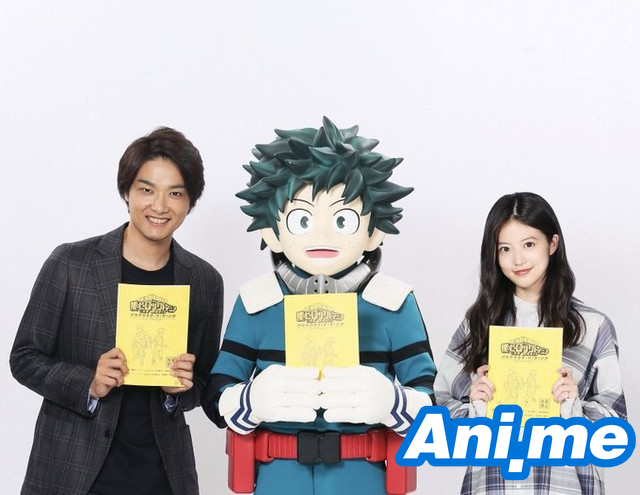 The official website for the upcoming My Hero Academia the Movie: —Heroes Rising—has just announced the two cast members who will be voicing the new villains.

Musical actor and seiyuu Yoshio Inoue (left in picture above) will be voicing the main villain Nine, who is chasing after Tomura Shigaraki. His backstory and his reason for chasing after the leader of the League of Villains are unknown. In the movie, he attacks the island of Nabuto so as to achieve his ideals. This will be Inoue’s second time voice-acting, as his first seiyuu role was in the Sword Art Online the Movie: Ordinal Scale as Eiji Nochizawa.

Nine’s close associate Slice will be voiced by TV actress Mio Imada (right in picture above). She was said to have been “betrayed by humanity” and agrees with Nine’s ideology. Slice’s Quirk allows her to use her hair as a bladed weapon. 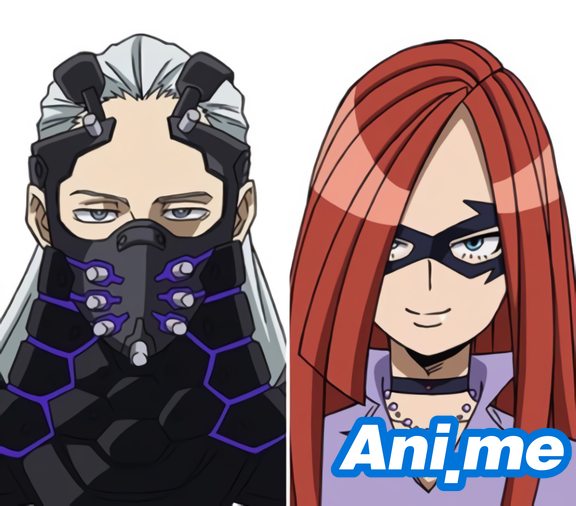 Director Kenji Nagasaki and scriptwriter Yousuke Kuroda were earlier announced to be reprising their roles from both the film and the TV series. Other staff also returned to reprise their roles, such as Yoshihiko Umakoshi who will still handle character design and Yuuki Hayashi who will compose the film’s music. Creator Kohei Horikoshi is also on board as the general supervisor and original character designer for the Heroes: Rising movie. The movie will be produced by BONES, who also handled My Hero Academia’s TV series and first movie.

During the Hero Fes event in Japan last month, manga author Horikoshi has stated that the movie will be the last for the franchise, because “there won’t be a third film. Probably.” He elaborated on this, saying that the film is a finale of sorts to My Hero Academia, because the battles and story concepts that will be seen in the film is how he envisioned the manga’s final battle. To lighten the mood his somewhat sad pronouncement caused, Horikoshi teased that the movie will be even more “Plus Ultra” than the first, as it will involve the entire class 1-A (unlike in the first movie, where some members of the class were relegated to smaller roles).

My Hero Academia the Movie –Heroes: Rising–is slated for a December 20, 2019 release.