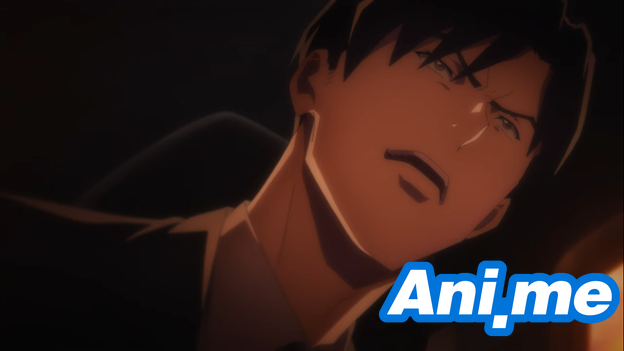 In addition, the anime’s official website also revealed that the series will have three arcs: the first will be entitled Itteki no Doku (One Drop of Poison), the second Erabareta Shi (The Chosen Death), and the last will be Magaru Sekai (Twisted World). Q-MHz will be contributing a different theme song for each arc.

The previously-announced main voice cast are:

*Hiasa Sekuro: M.A.O (Shion in That Time I Got Reincarnated as a Slime)

Babylon is directed by Kiyotaka Suzuki (infini-T Force), with character designs to be helmed by Keisuke Goto (Fate/Grand Order ) and sound composition to be done by Yutaka Yamada (Tokyo Ghoul:re). The anime adaptation is produced by REVOROOT (FLCL Alternative).

The manga’s story centers on Zen Seisaki, a prosecutor with the Tokyo District Public Prosecutors’ Office. Along with his colleagues, he investigates the illegal acts of a pharmaceutical company to reveal a secret related to a newly developed drug. While investigating, he stumbles upon a conspiracy over an election to establish an autonomous “new zone” in western Tokyo.

Babylon is written by Mado Nozaki, with illustrations by Zain. It was first released in 2015 under Kodansha’s Kodansha Taiga label, with three volumes released so far. A manga adaptation drawn by Nobuhide Takishita was also serialized in Kodansha’s Comic Day website in February 2019.