A set of character visuals for the cast of the upcoming Persona 5 stage play has just been released this Monday. Check out how your faves look in live action below!

First off, we have Kouhei Shiota and Yuki Odera playing as the first members of the Phantom Thieves, Ryuji Sakamoto and Ann Takamaki respectively. 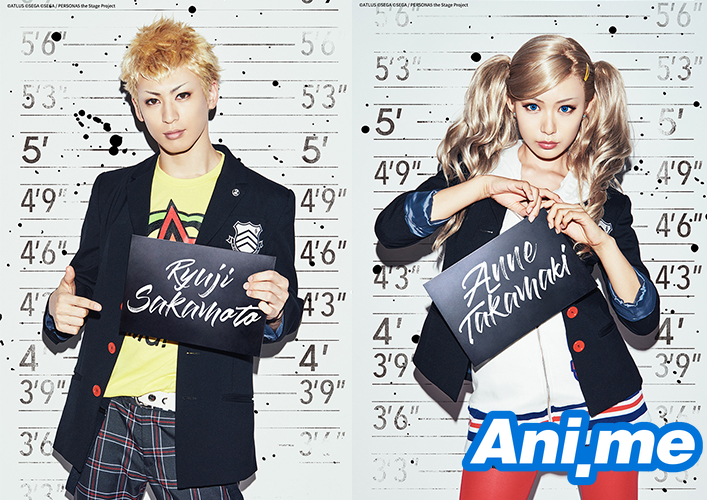 Next we have Yoshihide Sasaki as Goro Akechi, Koji Kominami as everyone’s favorite painter Yusuke Kitagawa, and Kaoru Marimura as the upright prosecutor Sae Niijima.

A video showing the photoshoot of the above visuals was also posted on the stage play’s official website, which you can watch here.

Actor Hiroki Ino (Kuzu no Honkai live-action TV series) was previously revealed to be playing the lead protagonist (he is not named as with the video game).

The play will be directed by Hideyuki Nishimori, who also directed the Danganropa and My Hero Academia stage plays. Nishimori will be writing the scripts as well.

Last April, Atlus announced an expanded version of the game entitled Persona 5 Royal. The game is set for a October 31, 2019 release in Japan. Fans outside of Japan will have to wait longer, however, as Atlus has announced that the game will be released to the west & other territories sometime in 2020.