Toonami to Premiere Demon Slayer: Kimetsu no Yaiba on October 12 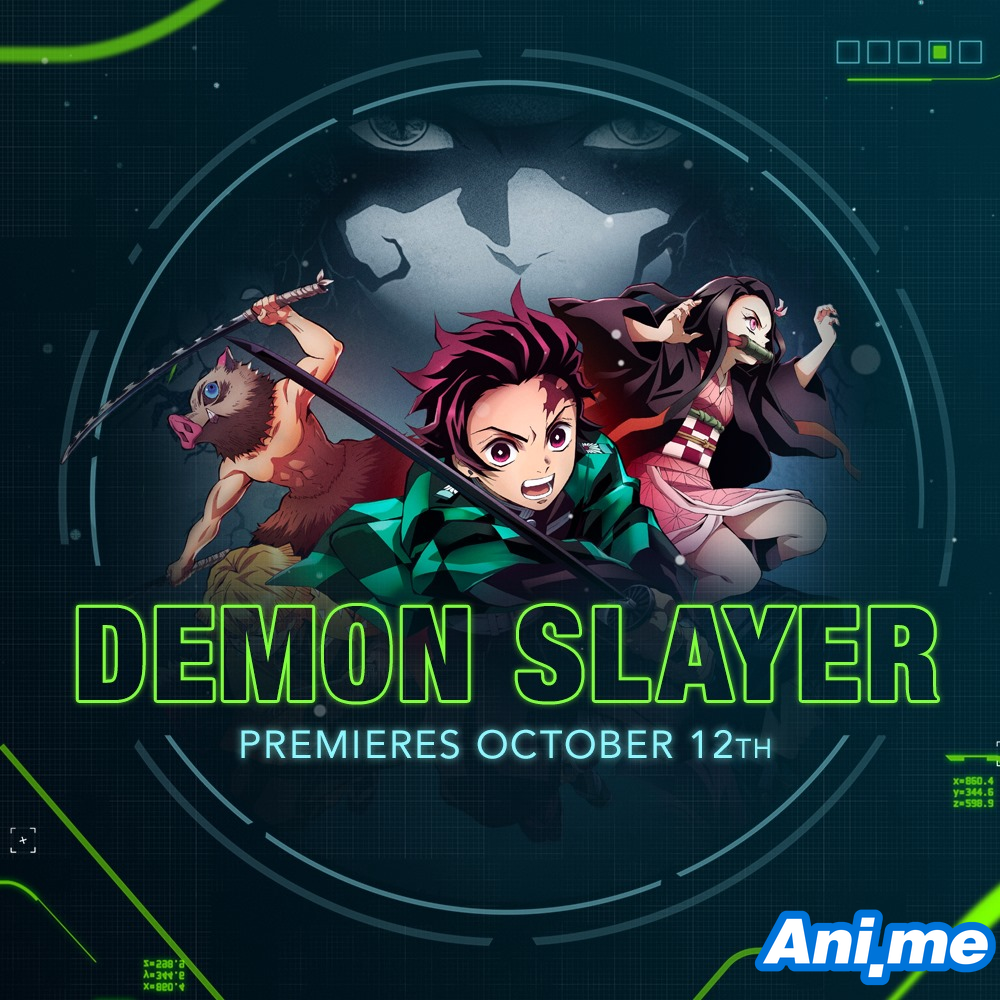 Good news to those who prefer their anime in English dub: Adult Swim’s Toonami programming block has just announced on their official Facebook page that they will be premiering –anime of the year—Demon Slayer: Kimetsu no Yaiba on October 12. No specific timeslot has been announced yet.

It will be remembered that Aniplex of America announced last July that the anime series will premiere on the Toonami block in English dub.

In 2018, studio Ufotable announced that they will be adapting the manga into a TV anime. The anime started airing on April 6, 2019. Ufotable is best known for Fate/Zero and Fate/stay night: Unlimited Blade Works, as well as the Fate/stay night: Heaven’s Feel movies.