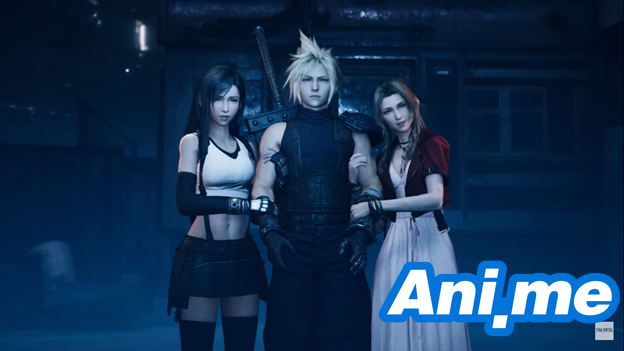 We’re getting ever so closer to the much-anticipated release of Square Enix’s Final Fantasy VII Remake and as such, we’re getting more sneak previews into the game! Just this Wednesday, a new trailer was released during the Tokyo Game Show event. The video gives us a peek into the Turks, Don Corneo, as well as some scenes fans will be sure to recognize. Check out the English-dubbed trailer below!

Based on what we’ve seen in the trailer, yes folks, indeed we are getting Cloud’s (in)famous crossdressing scene. Exciting. While we did not actually see Cloud in all his crossdressing glory (yes, Square Enix, I see that you’re purposely withholding that), we do get to see Aerith in all her glory before sneaking into Don Corneo’s. 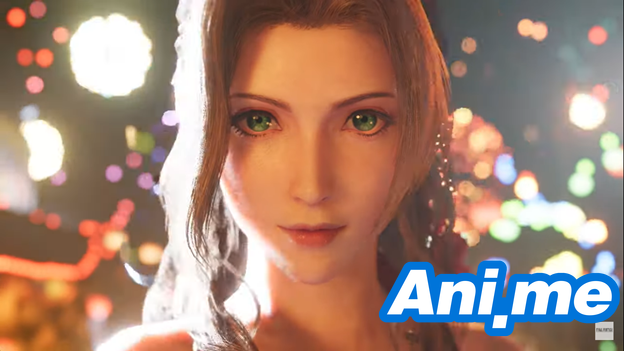 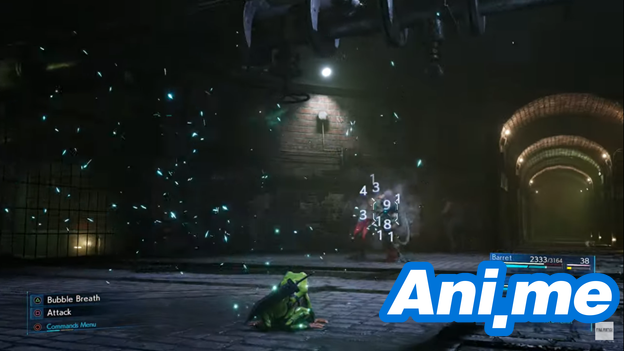 Then there’s our favorite Turks boys, looking fine as hell in all their re-rendered glory. 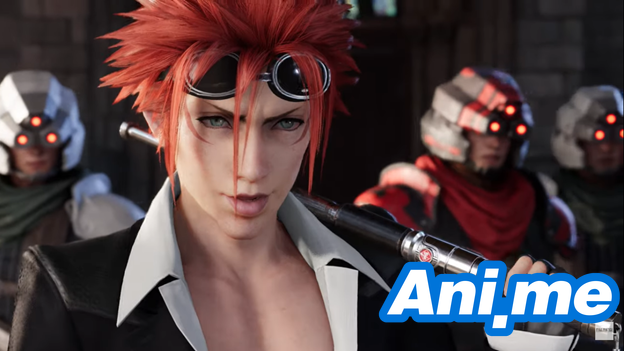 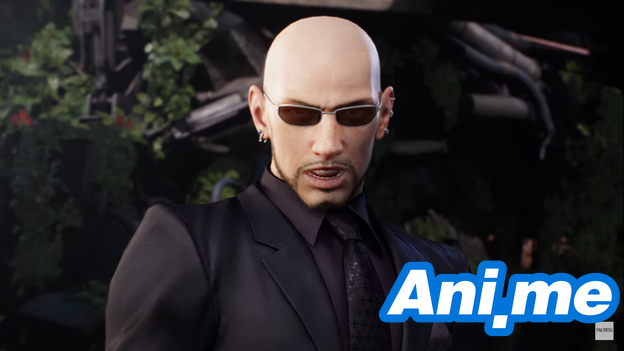 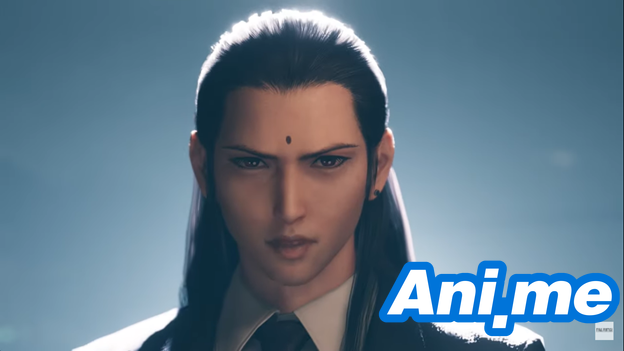 Final Fantasy VII Remake is set for a March 3, 2020 worldwide release on the Play Station 4.