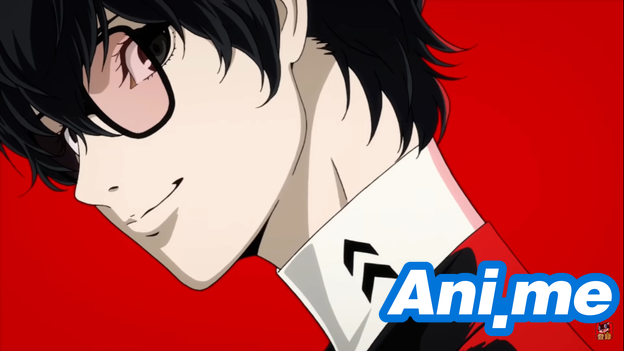 Atlus just streamed the slick new opening movie for the upcoming Persona 5 Royal, the enhanced follow-up to their highly-successful Persona 5 game. Without further ado, check it out below!

While I’ll forever miss ”Wake Up, Get Out, Get Out There”, we get a groovy new song whose (presumably) English lyrics we’ll all struggle to understand. The song’s title is yet to be released.

Of course, the opening movie features the Phantom Thieves gang plus Goro Akechi in action, as well as hitting stuff with baseball bats, diving into a sea of diamonds (Futaba tackling Anne into those must’ve hurt), and a fanservice yaoi shot of Goro and Joker—alert ATLUS KNOWS WE SHIP THEM, MAYDAY MAYDAY.

The opening movie also features our newest main character, Kasumi Yoshizawa (who is voiced by Sora Amamiya). In case you missed it, this is how she is described on the game’s official website:

A new girl who’s just transferred into Shujin Academy the same spring the protagonist transferred there. Since the age of junior high, she’s got excellent score as an acrobatic contestant, and she is expecting the future days at Shujin Academy. She loves the protagonist, but she seems to dislike the stuff about the Phantom Thieves… ? Foe, or ally — Please look forward to more upcoming reports.

Persona 5 The Royal is set for a October 31, 2019 release in Japan. There is no exact date yet for a Western release, but previous announcements state that the game will be released worldwide sometime in 2020.