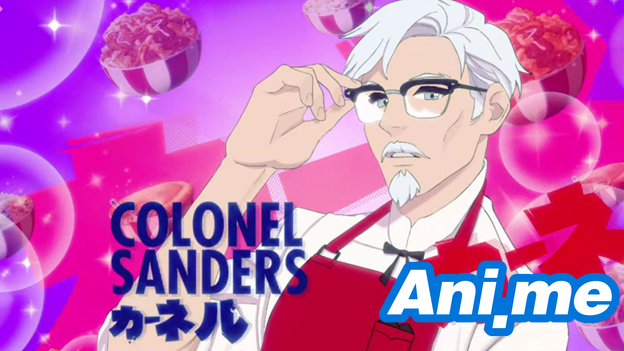 In today’s edition of “things we never knew we needed but deep down we all knew we deserved ”: yes, you read that headline right! Worldwide fast food company KFC has just launched a dating simulator game which features Colonel Sanders as a hot anime - guy.

Still with us? Good. Because it’s about to get better.

The dating sim, entitled I Love You, Colonel Sanders! A Finger-Lickin’ Good Dating Simulator, is TOTALLY LEGIT. For proof, you can check out their Steam page here.

Also check out the trailer below:

Yes, we know you have so many questions. Same here, tbh.

So as mentioned earlier, the game features a hot anime - version of KFC’s eternal mascot (and actual founder) Colonel Sanders. In the game, you play a student at a fictional culinary school who’s trying to achieve their dreams and become an expert cook. Oh, and dating Colonel Sanders—who is your classmate at the culinary school—is also a part of your life goals. Throughout the game, you’ll have to make decisions that will affect your chances of friendship and love with the handsome Colonel.

Besides trying to seduce Colonel Sanders, you’ll also get to interact with other characters in the story, such as your teacher who is an actual corgi and a classmate/rival who might actually be a member of the Joestar family. 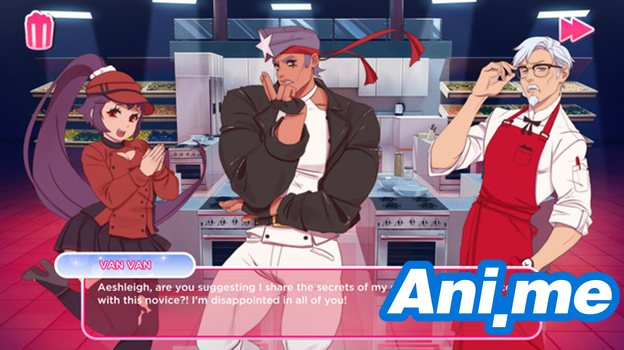 And the most enticing of them all,

“- Officially created by KFC. No, really”

The game is developed by Psyop and is slated for a September 24 release date. The best thing about this game? It’s actually free. Did I just add this to my wish list? Yes, I think I just did.