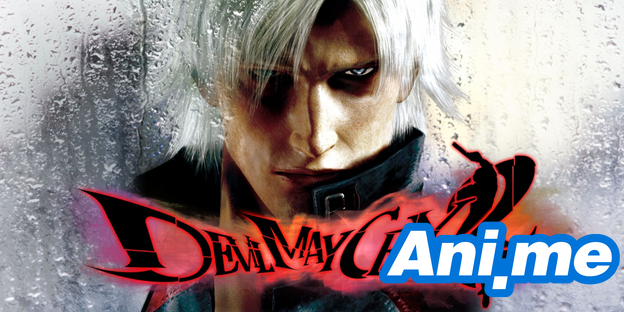 Looking to re-play classic Dante on your Nintendo Switch? Well then, we have good news for you: CAPCOM has announced this Wednesday that they will release the second Devil May Cry game on the Nintendo Switch this month, on the 19th! Sweet—or not, if you’re one (of the many) who think that this is the worst DMC game in the franchise. Anyhow, it’s still part of the franchise, so maybe collect it for the memories? Lol.

Anyhow, it’s already available for pre-order via the Switch eShop, which you can check out here.

If you will remember, CAPCOM has previously released the first Devil May Cry game on the Nintendo Switch last June. The game retailed for $19.99, so expect that DMC 2 will probably sell along the same price range.

Devil May Cry was first released in 2001 by Capcom, with the second game released in 2003. Originally developed as Resident Evil 4 in 1999, the staff of the game eventually realized that the story and gameplay would not fit the Resident Evil franchise. Thus, the staff decided to cut the game’s ties with Resident Evil and developed it as a game of its own. It became a commercial and critical success upon its release for the Play Station 2 console, spawning several sequels, comic books, novelizations, and an animated series.

Playstation.com describes the game as such:

”Legends tell of a demon swordsman named Sparda, who awoke to justice and rebelled against the devil, waging a one-man support of the human world. Now, 2,000 years later, a dark figure named Dante–private investigator of the supernatural–finds clues that the devil is rallying to rise up again against mankind. By Dante’s demon blood, you enter this dark realm of demonic marionettes, unearthly phantoms, grim reapers, and other retched souls. Transform to a demon state to inflict devastating attacks on enemies in this gothic battle of good against evil.”