One Piece Creator Eiichiro Oda: “I Want to End One Piece Manga in Five Years” 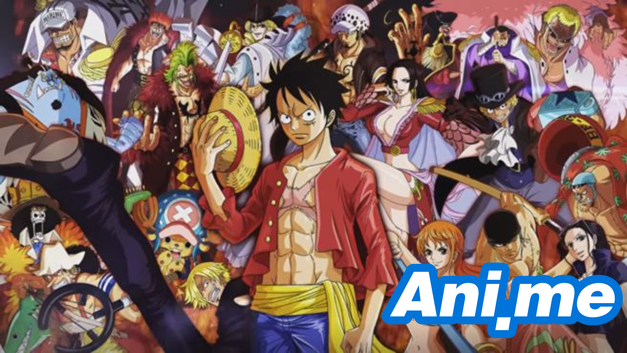 The One Piece manga has already been running for like forever, so much so that we can’t imagine a world without it (okay, I exaggerate, but you get the idea). Well then, how about this: One Piece will finally be over after five years. What do you say to that? You scoff, my friend, but that is what the author himself Eiichiro Oda has visualized for his legendary work.

He stated this in a rare interview that he granted to Japanese Youtuber collective Fischer’s, who conducted the interview in his home. When Fischer member Ndaho asked the author, “About how long will the One Piece [story] keep going?”, Oda quickly answered, “I want to end it in five years.” In a previous separate interview with Fuji TV’s Honma deka!? last January, Oda has also stated that he only plans for the manga to have “just over 100 volumes” and that he had already thought of the manga’s ending since he was in college.

One Piece was first released in Shueisha’s Weekly Shonen Jump magazine in July 22, 1997. The manga follows the adventures of Monkey D. Luffy who gained the ability of stretching his body like rubber after accidentally eating a Devil Fruit. Together with his band of pirates named the Straw Hat Pirates, he explores the Grand Line in search of the “One Piece”, hailed as the greatest treasure in the world and the key to become the next Pirate King. Since its publication, Oda’s magnum opus has enjoyed critical and commercial success in Japan and abroad, even setting a Guinness World Record in 2015 for “most copies published for the same comic book series by a single author”. In 1999, Toei Animation has adapted his work into a TV anime and has been running ever since, enjoying great popularity as well.