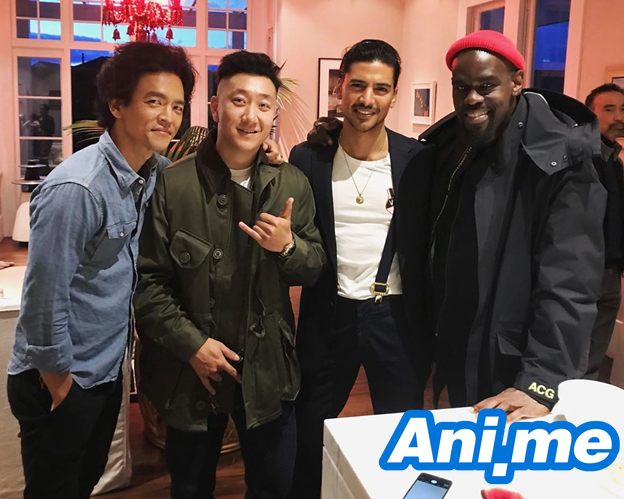 And now we have more news on Netflix’s live-action adaptation of hit sci-fi series Cowboy Bebop: according to the NZ Herald, the cast are currently in New Zealand working on the series. Stuntman Tristan Liu posted a picture of him together with Bebop’s main cast John Cho and Mustafa Shakir, along with English-Bangladeshi actor Jon Uddin. And yes, that is John Cho sporting Spike’s signature floofy hair-do.