‘The Rising of the Shield Hero’ Confirms to Two Additional Seasons! 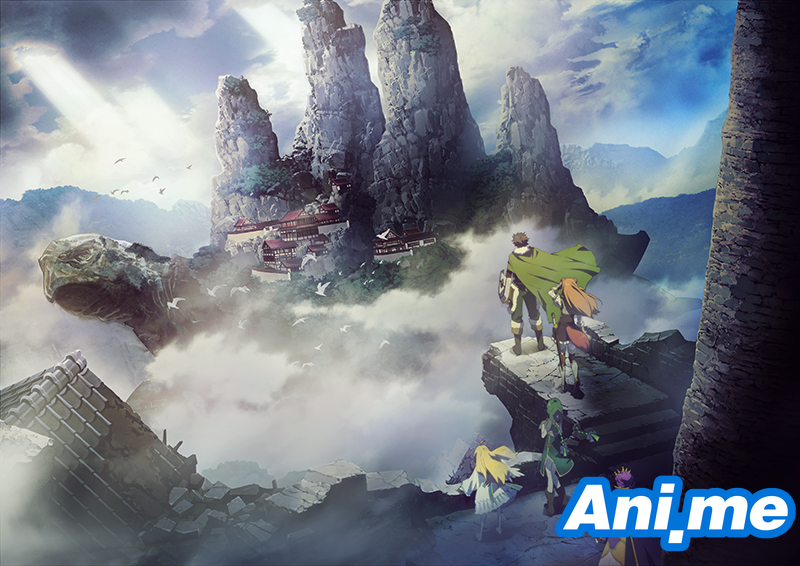 Good news The Rising of the Shield Hero fans! It was announced by Crunchyroll during their very own Crunchyroll Expo on Sunday that the anime is getting two additional seasons. As of this time, they have not released the debut dates yet.

Aside from this big announcement, they have also released a new visual for the anime. Its first season had a total of 25 episodes. The first episode premiered with a two-hour special on January 9.

The novel series which is based by Aiya Kyu’s manga adaptation of the series will also be released by One Peace Books. Read on to know the synopsis of the first volume:

Naofumi Iwatani, an uncharismatic otaku who spends his days on games and manga, suddenly finds himself summoned to a parallel universe! He discovers he is one of four heroes equipped with legendary weapons and tasked with saving the world from its prophesied destruction. As the Shield Hero, the weakest of the heroes, all is not as it seems. Naofumi is soon alone, penniless, and betrayed. With no one to turn to, and nowhere to run, he is left with only his shield. Now, Naofumi must rise to become the legendary Shield Hero and save the world!