Sega Drops Yakuza 3 for PS4 in the West as Part of Yakuza Remastered Collection, 4 & 5 to Follow 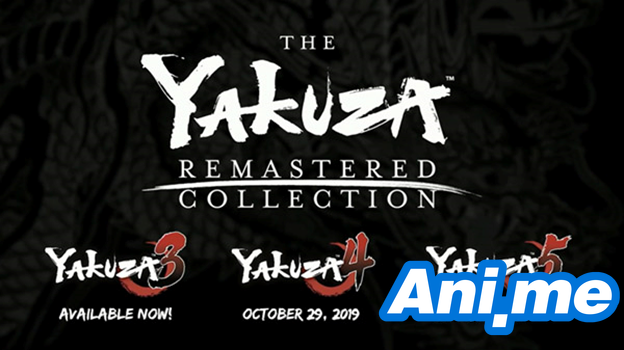 Yakuza 4 & 5 will be out on October 29, 2019 and February 11, 2020 respectively. You can also buy the entire collection, but you can’t play them all right now. If one buys the entire Yakuza Remastered Collection, the two latter games will only be unlocked on their respective release dates. The digital collection edition currently retails at $59.99.

If you’re a physical copy junkie (like me), Sega will also be releasing a “very limited run” of a physical box set called Yakuza Remastered Collection: Day One Edition which will include physical CDs of the Yakuza 3, 4, and 5 games. This box set will be released on February 11, 2020, the same day as the digital release of the remastered Yakuza 5. The boxed set will retail for $59.99 as well.

According to Sega, below are the upgrades fans will see in the Remastered Collection:

The Yakuza Remastered Collection is far from a typical console generation port. In addition to graphical and performance upgrades (720p –> 1080p at 30fps –> 60fps), all three games have gone through a rigorous re-localization process. The English scripts for each game have been reviewed, revised, and even rewritten in some cases, and content previously cut from the western releases of Yakuza 3, 4, and 5 have been re-added in The Yakuza Remastered Collection.

In Yakuza 3, this means the Mahjong, Shogi, Massage Parlor, and ever-popular Cabaret minigames, as well as a collection of Substories cut from the original release, are now available in the West for the first time!

Several quality-of-life changes have also been added for each release in the collection, including a Substory tracker on the map and the ability to toggle between English and Japanese written lyrics during Karaoke.”