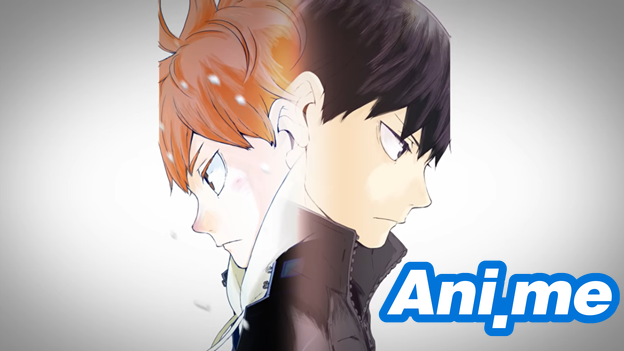 Heads up, Haikyuu!! fans: the hit volleyball anime with all our lovable sons -boys is set to return for a fourth season this January 2020! This was announced during the recently-concluded “Haikyu!! no Hi Zenjitsu-Sai” event on Sunday. The fourth season is slated to premiere in channel MBS’ Super Animeism late night timeslot.

In addition to this, it was also revealed in the event that Kazuyuki Okitsu (Hatori Soma in Fruits Basket 2019) is set to play Suguru Daisho, who will be making his first appearance in the anime this season. Suguru is the third-year captain of the Nohebi Academy Boys’ Volleyball Team, one of the top four volleyball teams in the Spring InterHigh Nationals. Check out his recently-released character design below! 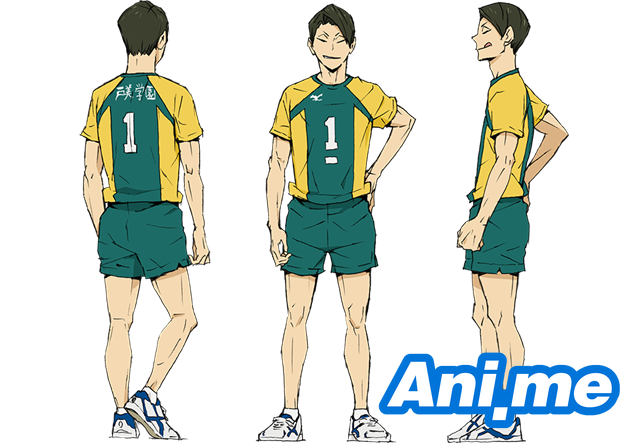 The fourth season was originally announced last December 2018, but at that time, press releases did not specify it as a fourth season.

Furthermore, a two-episode OVA was also announced for the series! According to the details released during the Haikyuu!! event, the OVA will cover the Tokyo Qualifiers in two episodes, ”Riku VS. Ku” (Land VS. Sky) and ”Ball no Michi” (The Path of the Ball). The OVA will feature the volleyball teams from Nekoma High School, Fukurodani Academy, Nohebi Academy, and Itachiyama Academy as they battle against each other for three Tokyo spots for the Nationals. Check out the teaser visual for the OVA below! 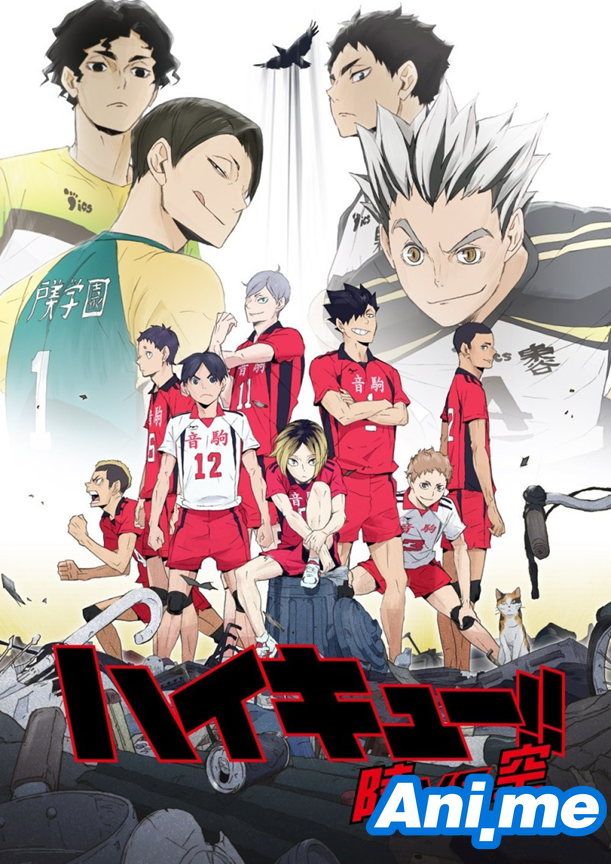 Haikyuu!! is a manga series written by Haruichi Furudate. Since its release in 2012, it has been serialized in the Weekly Shonen Jump, with tankobon releases done by Shueisha already numbering to 36 (as of this writing). Haikyuu!! already has over 28 million copies in print as of January 2018. Production I.G. adapted the manga into an anime series in 2014, with the second season airing the year after and a third season airing in 2016.