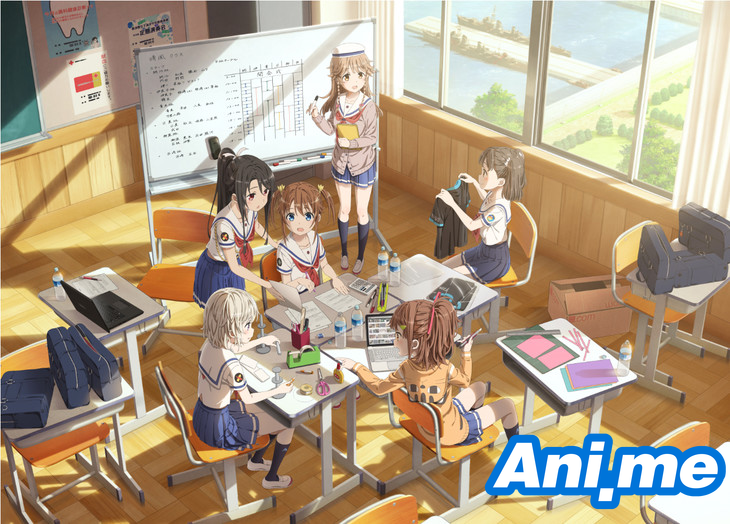 Get ready to set sail as the official Twitter account of the High School Fleet anime revealed on Wednesday its new key visual for its upcoming animated film. The anime is slated to premiere in Japan in early spring 2020.

Jun Nakagawa will be directing the film at A-1 Pictures along with the anime series’ director Yuu Nobuta as chief director for the production. Suzuki and Kunihiko Okada will also be back in the crew as movie’s scriptwriters.