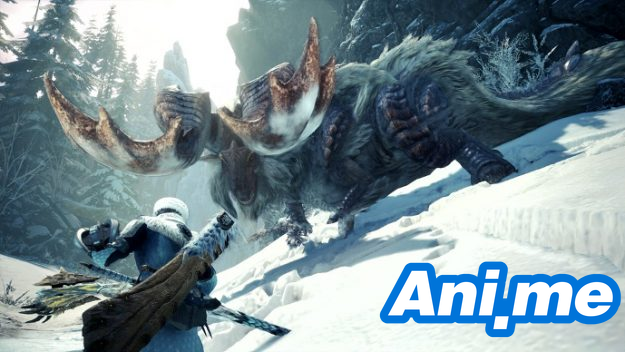 Monster Hunter World: Iceborne will feature a new story that starts after the main events of the first game. It is slated to be released in September 6 for both PlayStation 4 and the Xbox One. It will also be released in PC via Steam in January 2020.

Monster Hunter: World has broke sale records in the franchise selling 12 million copies worldwide as of May 10. It was released worldwide in January 2018 for PlayStation 4 and Xbox One, and on PC via Steam last August.