Japan’s King of Love Songs and Singer of “Kaguya-sama: Love is War” OP Expresses His Enjoyment of The Series 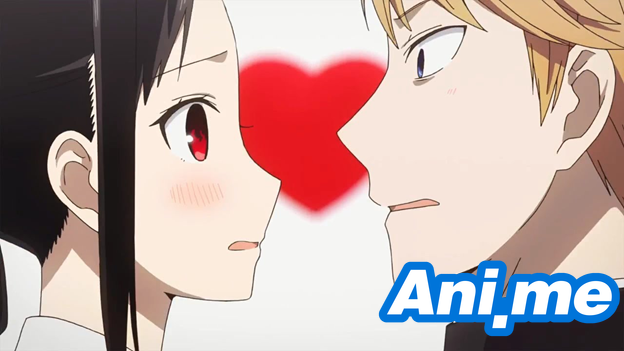 Anime is for all ages, even those as wacky as 2019 anime series Kaguya-sama: Love is War. This was proven by a recent interview with singer Masayuki Suzuki, hailed by Japan as its very own King of Love Songs and the one responsible for the passionate rendition of Kaguya-sama’s OP, ”Love Dramatic”.

In the interview, which was done as a lead-up to Suzuki’s performance in this year’s Animelo Summer Live, Suzuki narrated that he was approached by the anime’s producer because of his expertise in singing love songs for over 40 years. Initially, he said he only planned to watch the OP of the anime but ended up watching the entire series. “There were places where I laughed unintentionally. I enjoyed watching the Game of Love between Kaguya and the Student Council President.”

Regarding his song ”Love Dramatic” which also featured vocals by actress and model Rikka Ihara, Suzuki said that he was initially worried that anime fans will not enjoy his song, as he has never sung an anime theme song in his 40-year career. His fears were immediately allayed, however, as ”Love Dramatic” hit the number 1 spot in Japan’s digital charts. In addition to that, he was also invited to perform for this year’s Animelo—one of Japan’s biggest Anisong festivals—so yes, we can definitely say that Suzuki has found his place in the hearts of anime fans.

Finally, he expressed in the interview that he is excited to step on the Animelo stage because while this is his first time to perform live to anime fans, he feels that this will be a special stage to him because of fans’ energy during these kinds of festivals.

Suzuki is set to perform on the first day of Animelo Summer Live along with the cast of Kemono Friends, band fhana (Miss Kobayashi’s Dragon Maid OP), soloist Konomi Suzuki (Re: Zero OP), and many more.