Ai Morinaga, Manga Author of “Yamada Taro Monogatari”, “Your & My Secret” Passes Away 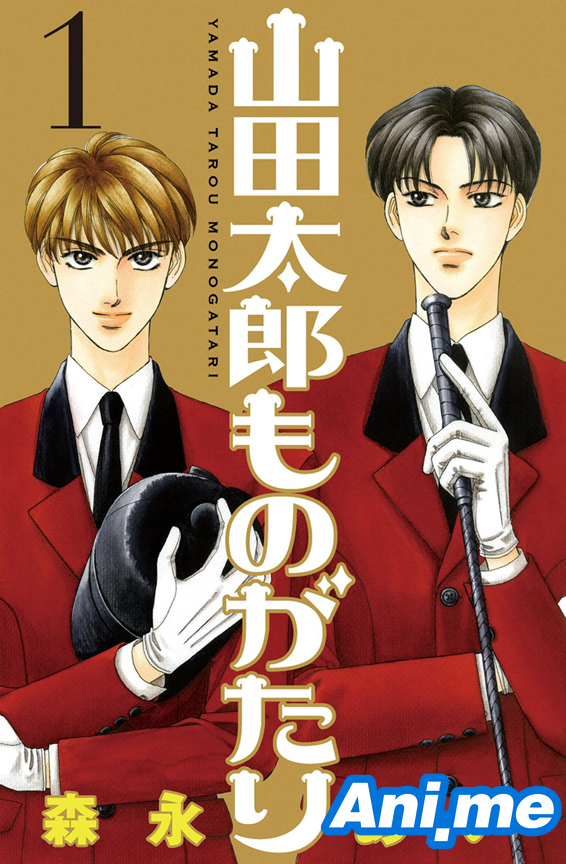 Unfortunate news for all: manga author Ai Morinaga has passed away on August 2. The announcement was made by Kodansha’s Bessatsu Friend, on which her latest work Kirara no Hoshi was serialized. According to the announcement, her death was brought about by her worsening health conditions, with no specific cause of death given. No other details were announced about her death or funeral were released.

Not much is known about Morinaga’s personal life except that she was born in the Okayama Prefecture. She officially debuted as a professional mangaka in 1993 with the release of her debut novel, 11-nenme no Megami. A year after, she also drew a manga adaptation of Naoto Kine’s 1989 two-volume novel, Junkers Come Here, which was also adapted into an anime film in 1995.

She rose to fame with the release of her original work Yamada Taro Monogatari (The Tale of Yamada Taro) in 1995, which was serialized in Kadokawa’s Asuka magazine from its debut until its end in 2000. The manga tells the story of Taro Yamada, whose intelligence, good looks, and overall physical perfection makes everyone in his school think that he is a super-rich hotshot. What no one knows (except his best friend Takuya) is that Taro is actually dirt-poor: his mother is a reckless spender, his father is perpetually absent, and he has six younger siblings to take care of.

Yamada Taro Monogatari’s popularity enabled it to be adapted into a Taiwanese live-action series in 2001 under the title Poor Prince, which starred actor Vic Zhou of Meteor Garden fame. In 2007, it was adapted into another live-action series for Japanese television this time, with TBS airing the series from July to September 2007. The Japanese version starred two members of highly-popular boyband Arashi: Kazunari Ninomiya played lead character Taro while Sho Sakurai played his wealthy best friend Takuya. The boyband also sung the series’ theme song, Happiness.

Some of her later series that received English releases include Your & My Secret, My Heavenly Hockey Club, Duck Prince, and The Gorgeous Life of Strawberry-chan.