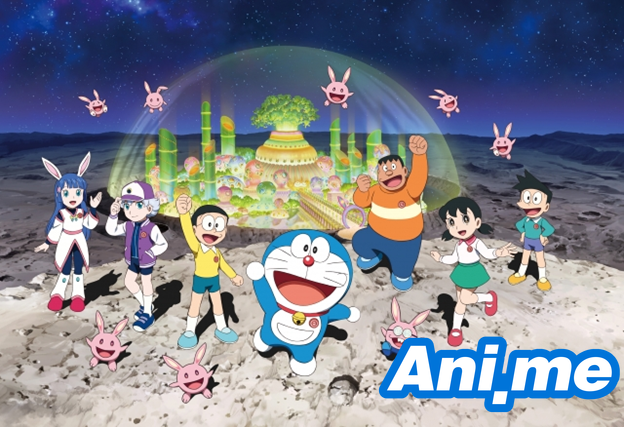 Not even the beloved blue cat Doraemon is spared from the ongoing trade war between neighbors Japan and South Korea. The South Korean release of the 39th Doraemon film, Doraemon: Nobita’s Chronicle of the Moon Exploration, was reported to have been postponed indefinitely, according to The Hollywood Reporter. A month ago, the Korean release of Butt Detective: The Movie was also hit by the Korean boycott, even though it got glowing reviews from South Korean critics.

The growing boycott of Japanese products by SoKor residents—from beer to clothing to pens—is the result of Japan’s July 1 announcement that it was placing restrictions on its high-tech exports to South Korea, which is a threat to SoKor’s ubiquitous electronics industry. According to Japan, they are placing these restrictions due to concerns that their raw materials were getting into North Korea from the South. Seoul has refuted this, saying that the real reason for Japan’s export restrictions is the 2018 South Korean court decision that ordered Japan to compensate Koreans who were forced to work for the Japanese occupiers during World War 2.

While the two countries continue their tit-for-tat on the real reason of the export restrictions, boycott by South Koreans has further escalated. Supermarket owners are voluntarily pulling out Japanese products from their shelves, even at risk of bankruptcy. Korean courier services refuse to accept deliveries of Japanese products. Japanese tour packages have been cancelled. Even the latest Spiderman movie, Far From Home, was affected as well. Koreans are choosing not to watch the film from the highly-popular Marvel franchise, simply because it was released by Sony Pictures Entertainment, the U.S. subsidiary of Japanese company Sony.

We do not know for sure how long this trade war will last, but let’s hope the two countries settle their dispute soon.