The official website for upcoming baseball girls anime Tamayomi has unveiled a new teaser visual on its official website Monday. The visual features the two female leads and childhood friends Yomi Takeda and Tamaki Yamazaki. Check it out below! 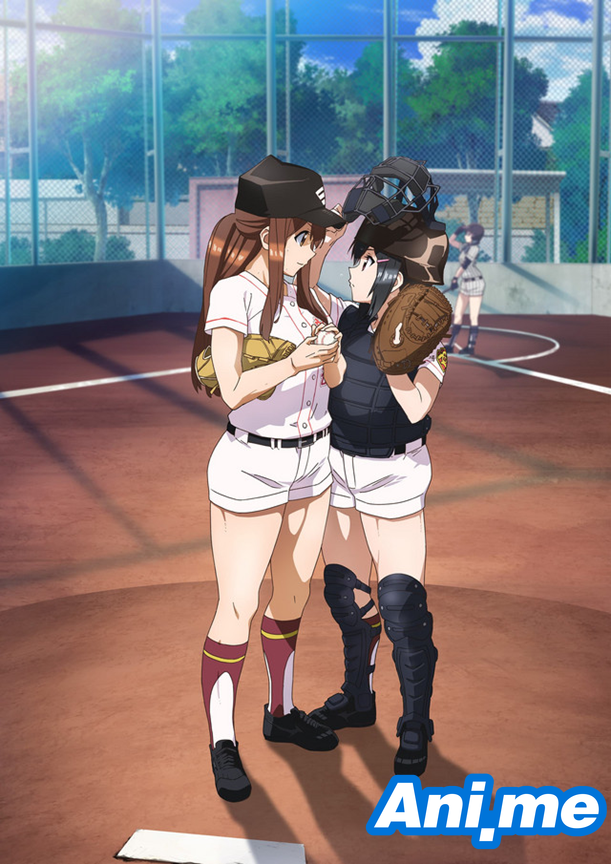 Tamayomi’s official website also announced that the series is slated for a spring 2020 premiere, with no definite date set yet as of this writing.

The website also revealed the main staff who will be working on the anime. The series will be directed by Toshinori Fukushima (Major, Beyblade the Movie: Fierce Battle) for Studio A-Cat (Frame Arms Girl), who will be producing the series. Series composition will be handled by Touko Machida (Wake Up, Girls!, Harukana Receive) while Koichi Kikuta (KONOSUBA, Fruits Basket 2019) will handle character design.

Tamayomi is a baseball manga series written by Mountain Pukuichi. It is being serialized in Houbunsha’s seinen manga magazine Manga Time Kirara Forward since April 2016. So far, five tankobon volumes have been released for the series, with the fifth volume shipped out just last March 12. The manga’s sixth tankobon is set to be shipped on September 12.