In addition, a new teaser visual drawn by the film’s director Tomonori Sudo was unveiled during the event as well. The teaser visual features Emiya Shiro and Sakura Mato walking into a spring day while holding hands. 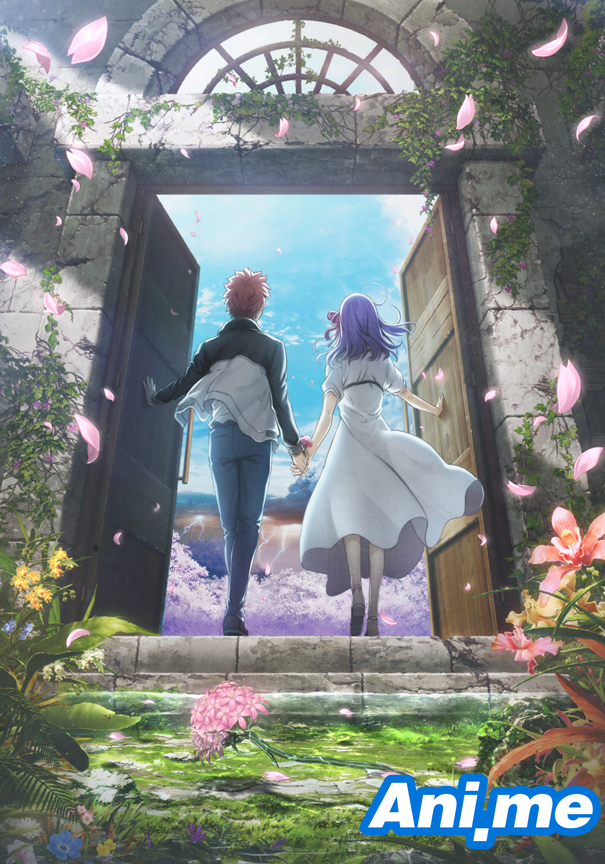 The film’s tagline (which is not seen in the visual above) translates to English as, ”And yet we still walk, towards a new spring.” Advance tickets will begin selling in Japan on August 10 across 152 theaters. Those who will buy tickets from this first batch will get a bonus A4 clear file folder with an illustration of Sakura, Saber Alter, and Rider. This illustration was also drawn by director Tomonori Sudo. 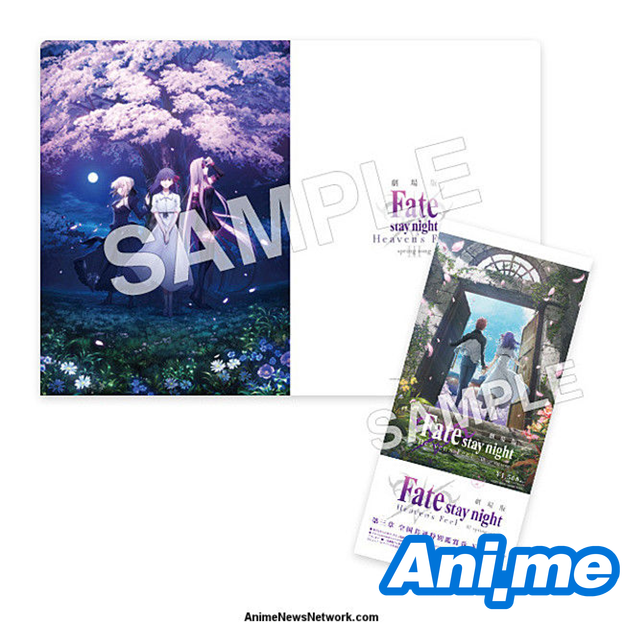 Fate/stay night: Heaven’s Feel is a trilogy film series which focuses on the third and final route of the Fate/stay night visual novel. This third route focuses on Sakura Matou, who finds herself embroiled in a conflict between mages during the Holy Grail War. The first two routes of the Fate/stay night visual novels focused on Saber and Rin Tohsaka. The first film in the trilogy, presage flower, premiered in Japan on October 14, 2017 and in the US on November of that year. The second film, lost butterfly, premiered in Japan on January 12, 2019. Aniplex of America released the film in the US on March 2019. The film trilogy is produced by Ufotable, under the direction of Tomonori Sudo with Akira Hiyama writing the scripts. The music of the film is composed by famous anime composer Yuki Kajiura, who also composed the music for Puella Magi Madoka Magica and Fate/Zero. Source: Anime News Network