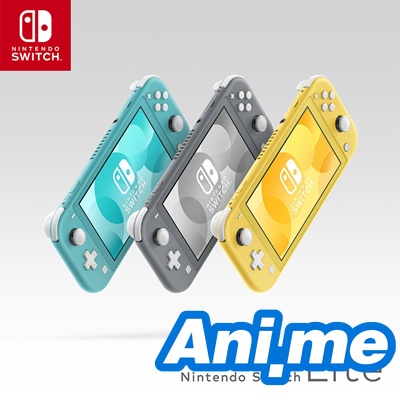 This Thursday Nintendo has officially launched the Nintendo Switch Lite, the newest addition to their Switch line of gaming consoles. Marketed as a Switch wholly dedicated to portable gameplay, the console is smaller, lighter, but does not carry over some of the features of the Nintendo Switch (understandably so). Unlike its big brother console, the Switch Lite cannot be connected to a TV and does not have the removable Joy-Cons (they are now integrated into the device), motion camera, and HD rumble. It also does not have the kickstand of the original Switch consoles.

Nintendo has released an introduction video for the device, which you can watch below.

The Switch Lite has a 5.5 inch touch display, as compared to the Switch’s 6.2 inch screen. Battery life of the Lite version was also reported to have a slight improvement from the original Switch, clocking in an average of 3 to 7 hours of gameplay depending on the game being played (the Switch’s average battery life is 2.5 to 6 hours).

Being a handheld device, the Switch Lite is only limited to games which can be played in handheld mode—this will be indicated in the boxes of Switch games as well as in the Nintendo eShop. For instance, if one attempts to buy a game from the eShop that doesn’t support handheld mode, Nintendo will alert them of this fact.