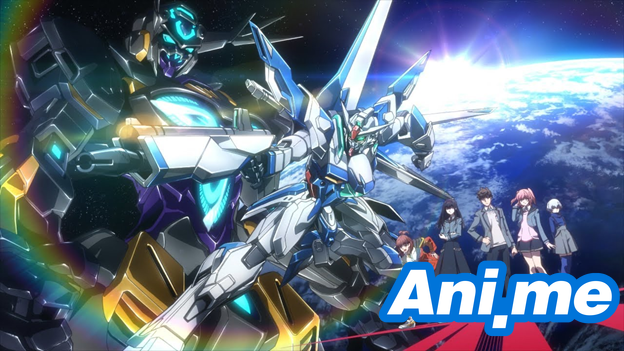 This Tuesday, Bandai Namco began streaming the opening animation for their upcoming smartphone game, Gundam Battle: Gunpla Warfare. Check it out below!

The said game is the first mobile game from the iconic franchise that will be made available to North American players. Gundam Battle: Gunpla Warfare will feature the highly popular Gunpla models of the Gundam franchise. In the game, players are taken to an in-game story where they must win tournaments in order to keep their school’s Gunpla club from being closed down. Players are challenged to build their own Gunpla models, mixing and matching different parts and accessories to build a powerful Gunpla—and then battling them with other players real-time. Players can also equip their favorite pilots from different Gundam series and pair them with their custom Gunplas to enhance their capabilities further.

Shinsuke Ninomiya, producer at Bandai Namco, says of the game: ““The GUNDAM BATTLE: GUNPLA WARFARE mobile game represents the culmination of the best aspects of GUNDAM; drawing from the lore of the anime universe, the charm of the Gunpla models and the excitement of bringing virtual GUNDAM into battle. We’ve enabled an unprecedented level of depth in customization, allowing players to build anything from an agile mecha armed with a sword to an armor-clad bastion equipped with powerful artillery. The game encourages countless unique builds and playstyles that fans from all corners of the GUNDAM universe can enjoy.”

Attendees at the San Diego Comic-Con on July 18-21 will get to experience the game first-hand, as Bandai Namco will be offering free game demos to attendees.