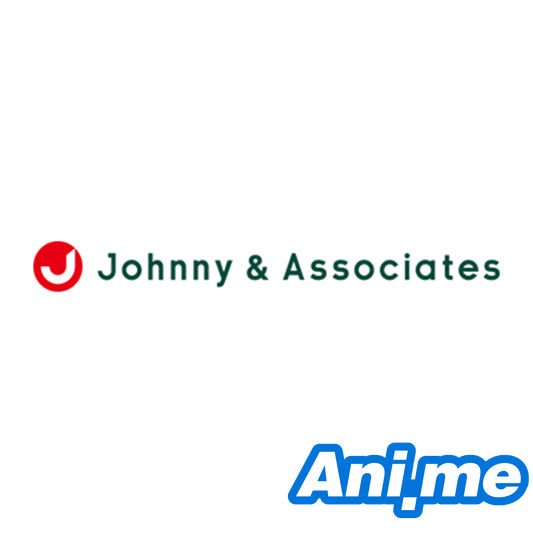 Japanese entertainment mogul Johnny Kitagawa, founder of the influential entertainment company Johnny & Associates, has passed away this Tuesday 5 PM in a Tokyo hospital due to a stroke. He was 87 years old.

He was rushed to a hospital last June 18 after collapsing but this was not reported to the media at that time. According to a statement from Johnny & Associates, he spent his last days with his trainees whom he treated as “his children” and passed away with them at his side: “His final curtain came down with him wrapped in the love of his beloved children."

Kitagawa was born in Los Angeles but his family returned to Japan when he was still a child. After a brief stint as an English tutor to orphans in the Korean War, he returned to Japan and in 1962 established a four-member boy group—the first of its kind in the country—named “The Johnny’s”. The group lasted for 5 years and achieved moderate success, with the formula in forming and marketing them eventually used by Kitagawa for his future boy groups. Subsequent talents under Kitagawa were referred to as “Johnny’s”.

The establishment of boy band Four Leaves in 1968 propelled Kitagawa to greater success, with the group receiving a record number of seven invitations to perform in the prestigious New Years’ Eve TV Event, the Kohaku Uta Gassen. Since then, Kitagawa went on to assemble and manage other highly successful boy bands such as SMAP, Hey! Say! Jump, Arashi, KAT-TUN, and many others. He went on to produce 232 number one singles between 1974 and 2010, with this feat recognized by the Guinness Book of World Records as the most number one singles produced by one person. He was also awarded with the record of most number one artists and most number of concerts produced by an individual by Guinness.

His acts became household names and not only dominated pop music charts but also successfully made the jump to TV and movies, as his talents made regular TV appearances, were in-demand movie stars, and dominated the airwaves with their ubiquitous TV commercials. The massive success of his talents made Kitagawa one of the most influential figures in Japanese entertainment, with little to no scandals reported about him or his talents in mainstream media.

His untouchability, however, did not stop Japanese magazine Shukan Bunshun in publishing a series of articles in 1999 accusing him of sexually assaulting trainees at his company. Kitagawa sued the magazine for libel and won an 8.8 million yen settlement against Shukan Bunshun. An appeal, however, ruled that the Shukan Bunshun had sufficient reason to publish the allegations on sexual assault; this partially overturned the decision and reduced the settlement money. No formal criminal charges were filed against Kitagawa regarding the sexual assault allegations.