IDOLiSH7 Returns for a Second Season in 2020

A good day to everyone especially to fans of the handsome boys of IDOLiSH7—your best boys are set to return for a second season! This good news was announced during the ”IDOLiSH7 2nd Live ‘Reunion’” concert held this weekend at the Saitama MetLife Dome. According to staff of the anime series, IDOLiSH7’s second season is slated for a 2020 premiere.

Accompanying this announcement is the release of a teaser visual for the second season, which features idol group Re:vale members Momose Sunohara and Yukito Orikasa. Check it out below! 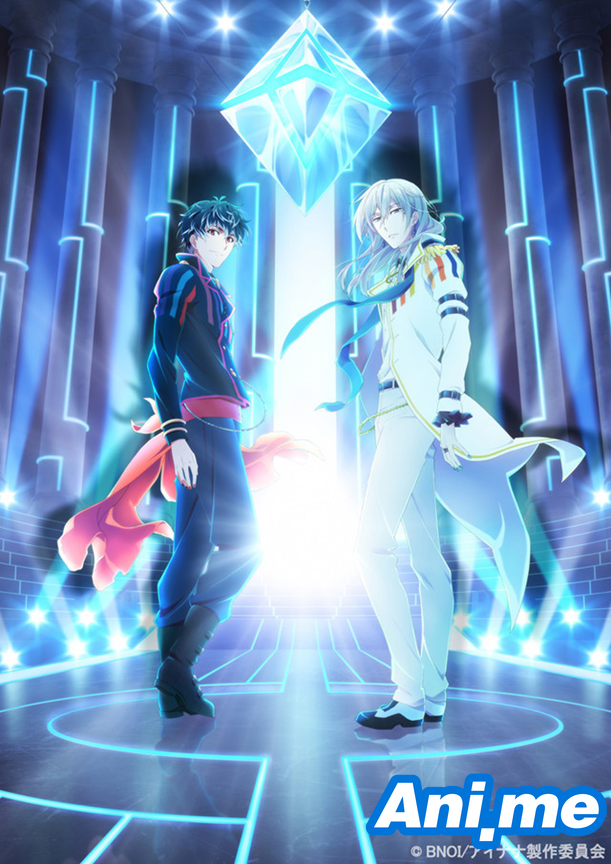 The main staff for the second season was also announced, with most of the staff from the first season returning to reprise their roles. The series will still be produced and animated by studio TROYCA (Bloom into You), with director Makoto Bessho (Armitage: Dual Matrix) returning to helm the second season. The script will still be supervised by Ayumi Sekine (Fate/Grand Order: First Order), with Arina Tanemura (author of the Full Moon O Sagashite manga) returning as original character designer and Ei Aoki (Fate/Zero) still as the series supervisor.

IDOLiSH7 is a multimedia franchise which started out as a rhythm game in Android and iOS developed by Bandai Namco Entertainment, with Lantis credited for the music. After several manga adaptations and novelizations, the franchise was adapted into an anime series by TROYCA, with the first season airing from January to May 2018. The series’ plot is described by Crunchyroll as such:

”A group of aspiring idols gather at Takanashi Productions and are entrusted with the company’s future. The seven men who have just met represent a variety of totally different personalities. However, they each have their own charm and possess unknown potential as idols. Forming a group, they take their first step together as “IDOLiSH7.” Their brilliantly shining dancing forms onstage eventually begin captivating the hearts of the people. In the glorious but sometimes harsh world of idols, they aim for the top with dreams in their hearts!”