Classic fantasy anime series Saint Seiya is gearing up for the international premiere of its 3DCG remake by Netflix! Just this Wednesday, Netflix Japan’s official Twitter account announced that UK rock band The Struts is set to perform the anime’s OP theme song entitled ”Pegasus Seiya”. The said song is an English cover version of Saint Seiya’s first OP theme song, ”Pegasus Fantasy”, which was used for the first anime adaptation of the series which ran from 1986 to 1989. ”Pegasus Fantasy” was originally performed by Japanese rock band MAKE-UP.

In addition to performing the English cover of Saint Seiya’s original OP, The Struts also provided the song ”Somebody New”, a track off their second album ”Young and Dangerous”, as Saint Seiya’s ED theme.

Netflix Japan’s official Twitter account also released some scene stills for the upcoming 3DCG anime. Check them out below! 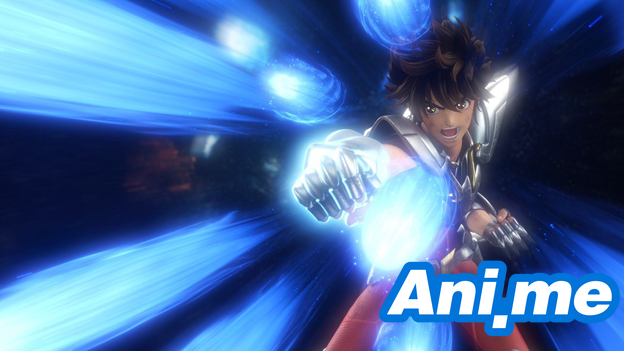 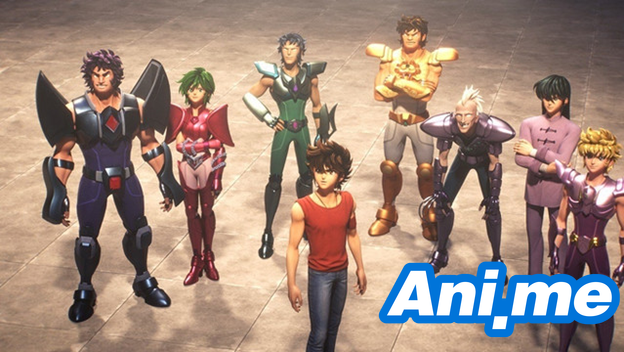 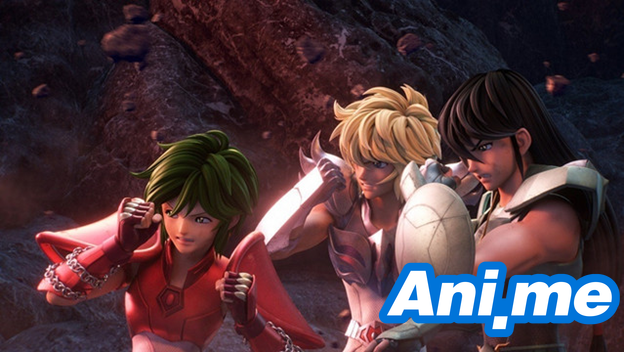 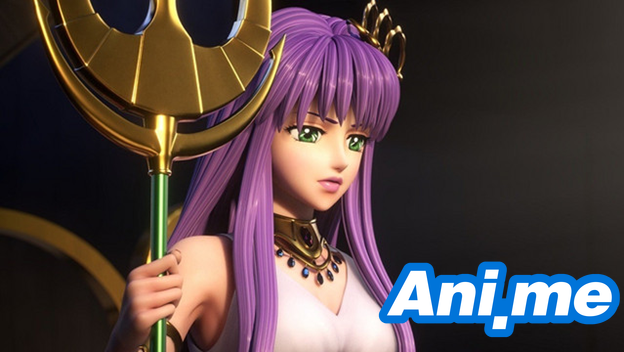 The new adaptation is officially titled Saint Seiya: Knights of the Zodiac, and is set to run for 12 episodes at 30 minutes each. The first season will follow the Galaxian Wars to the Silver Saints arc of the manga. Netflix released an official trailer for the series last year, which you can watch below:

Netflix describes the animé’s story as such:

Saint Seiya: Knights of the Zodiac will be animated by Toei Animation under the direction of Yoshiharu Ashino (CROSS ANGE Rondo of Angel and Dragon). Besides being the producer, Eugene Son is also the story editor and head writer. Character design will be done by Terumi Nishii (JoJo’s Bizarre Adventure: Diamond is Unbreakable), while armor design will be done by Takashi Okazaki (Summer Wars). The series is set to premiere worldwide via Netflix on July 19.