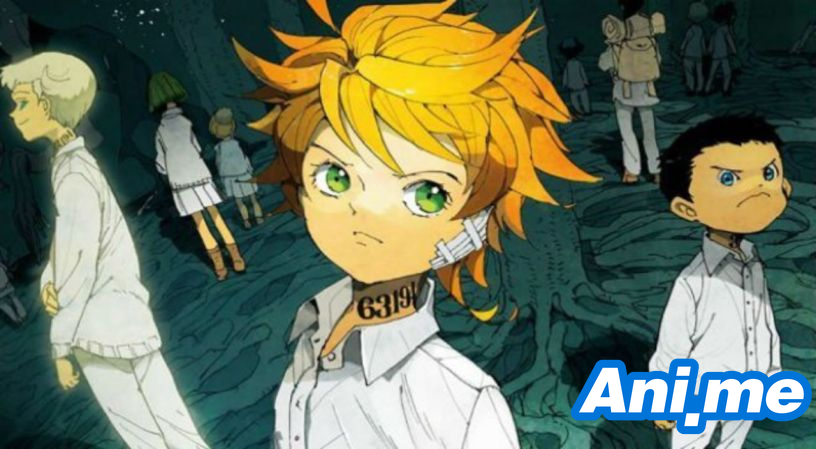 This year’s Anime Expo is definitely exciting as the convention’s official website confirms that they will be bring the voice actresses of The Promised Neverland and Made in Abyss.

The following voice actresses confirmed to attend are The Promised Neverland’s Maayu Uchida, Sumira Morohoshi, and Mariya Ise. The English dub voice actresses Jeannie Tirado, Laura Stahl, and Erica Mendez are confirmed to be guests in the convention. The anime’s director Mamoru Kanbe will also be attending.

A Made in Abyss panel by Sentai Filmworks will also be part of the event which features the Japanese voices actresses of the anime like Miyu Tomita, Shiori Izawa, and Mariya Ise. The panel will also have fan interaction, behind-the-scenes content, and autograph signings.

The Promised Neverland is based on the popular manga is the same name published in the Weekly Shonen Jump. Its anime adaptation first premiered on Janaury 10 in Japan and it was available for streaming in Crunchyroll, Aniplex of America, and Funimation, and HIDIVE.

Made in Abyss is also based from the manga series of the same name. Its anime adaptation first aired in Japan in January 2017 with a total of 13 episodes. The anime has also inspired a two-part compilation film series. A third film titled Made in Abyss the Movie: Dawn of the Deep Soul is slated to screen in Japanese theaters in January 2020.

This year’s Anime Expo will happen on July 4 to 7 at the Los Angeles Convention Center.