If you’re one of those waiting for news on the newest boys’ love anime Given, fret not because we’ve got fresh updates for you! First off, the official Youtube channel of the Noitamina anime block has released a new PV for its first-ever BL anime. Check it out below!

We finally get a look at all the main characters together, as well as some key scenes in the anime. Besides looking really gorgeous and filled with feels, the PV also gave us a preview of the OP song, ”Kizuato”, which is performed by solo rock project centimillimental. The ED, entitled ”Mirutsuke”, will be performed by the Given cast members themselves. The ED is produced by centimillimental as well.

A new visual, which features all the Given boys, was also revealed by the anime’s official website. 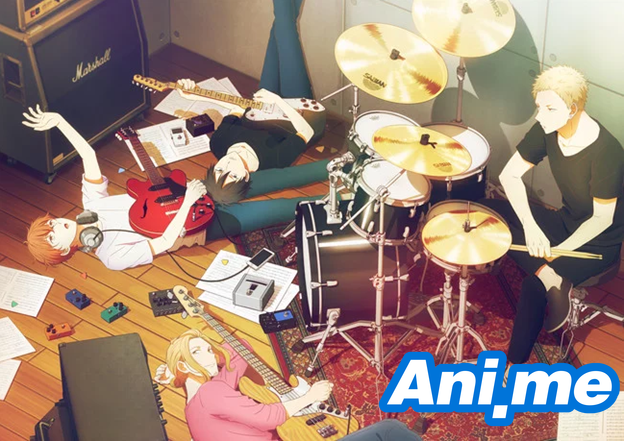 Below are the confirmed cast members for the series:

The story centers on Ritsuka, a once-avid guitarist who has lost interest in the instrument. He then meets Mafuyu, who is holding on to a broken guitar. Perplexed by this, Ritsuka offers to fix his guitar and teaches him to play it as well. When he hears Mafuyu singing, however, Ritsuka starts to feel something different.

The upcoming BL anime is set for a July 11 premiere on Fuji TV’s late-night Noitamina anime block. It will be animated by studio Lerche (Scum’s Wish, Konohana Kitan), with Hikaru Yamaguchi helming the show as its director. Yuniko Ayana (both seasons of BanG Dream!) will be in charge of the series composition and scripts.