Nintendo Announces “Legend of Zelda: Breath of the Wild” Sequel 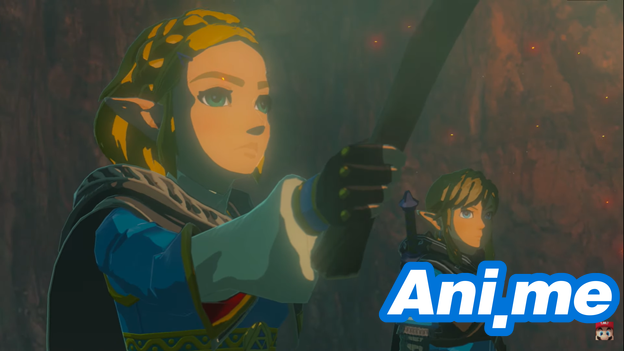 If yesterday was Square Enix at E3, today it’s Nintendo’s turn to deliver good news to gamers all over the world. The most-talked about of all their announcements at E3 was a surprise reveal of the teaser trailer for the sequel of the hit 2017 game, Legend of Zelda: Breath of the Wild! Check it out below!

The less than two minutes trailer doesn’t give much, but gives just enough content for Zelda fans to be excited about. The teaser trailer shows us Link and Zelda venturing into what appears to be an ancient tomb—under Hyrule Castle, perhaps?—where a potentially malevolent and long-dormant being awakens. We then see a shot of a castle shaking and appearing to rise. The teaser trailer ends with the words, ”The sequel to The Legend of Zelda: Breath of the Wild is now in development.” Just one sentence, but filled with so much promise and excitement. Yes, the trailer is not much, but nonetheless we’re all stoked for this!

Of course, we can’t really expect the game to be available in a year or two, but the patience for this sequel looks to be all worth it. Nintendo rarely ever gave Zelda games direct sequels, but perhaps the wild popularity and critical acclaim for the game nudged them to do so. So there’s a good chance that Nintendo intends to keep up to expectations—and perhaps even exceed them—for this sequel.

Legend of Zelda: Breath of the Wild was first released for the Nintendo Switch and Wii U consoles on March 2017. The game is set at the end of the series’ timeline, with lead character Link waking up from a 100-year slumber to save the kingdom of Hyrule from Calamity Ganon. The game has sold over 14 million copies worldwide since its 2017 launch, and has gone on to be regarded as one of the greatest video games of all time.