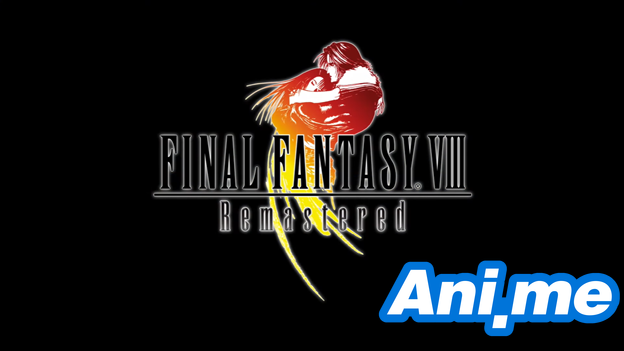 And another Final Fantasy news from the folks at Square Enix today: the beloved, long-pined-for, and the forgotten child of the FF franchise, Final Fantasy VIII is finally getting a remaster! Check out the trailer below:

This comes as good news to most Final Fantasy fans, especially to the completionists of the franchise. For context, all Final Fantasy games have been made available on modern consoles these past years, all except Final Fantasy VIII. This was further highlighted during last year’s Nintendo Direct, when Final Fantasy 7, 9, 10, 10-2 and 12 were all announced to be ported to Nintendo Switch. Of course, fans did not fail to notice that 8 appeared to not make the cut. Poor Squall.

Now it seems that FFVIII won’t be the forgotten child anymore, as it is getting its much-awaited port to modern consoles. The FFVIII Remastered is set to launch for the Play Station 4, Xbox One, Nintendo Switch, and PCs this year, just in time for the game’s 20th anniversary.

Note however, that this FFVIII is simply a remaster, so don’t expect amazing upgrades in the gameplay and graphics like what Final Fantasy VII got. For now, we’re just happy that Square Enix is finally making the game available to modernity. And perhaps this is a sign of more better things to come for Final Fantasy VIII—a remake, perhaps, like what FFVII got? We can only hope. :)

Final Fantasy VIII was first released in 1999 for the Play Station console. The game follows main character Squall Leonhart, leader of a group of mercenaries who are drawn into a conflict with the sorceress Ultimecia, who wishes to compress time. As Squall and his group battle Ultimecia, he falls in love with one of his comrades Rinoa Heartilly.