Yes folks, you read that right—just when we thought that it’ll take some more years for the FFVII remake, we get the official announcement that the game is already set for a March 3, 2020 worldwide release! This was announced by game director Tetsuya Nomura himself at the Final Fantasy VII – A Symphonic Reunion concert held this Sunday. Square Enix also previewed a short trailer at the event, which you can watch below.

However, Square Enix has announced way back 2015 that they plan to release the FFVII remake “across a multi-part series”. If they are indeed going to follow this initial plan, it could possibly mean that the game that will be released on March 2020 could just be the first of their planned multi-part release for the remake. As of this writing, there are no details yet on this, so the only thing we could do know is wait at least until Monday, when Square Enix will hold its press conference at the Electronic Entertainment Expo or E3.

We also get a new visual for the FFVII remake, featuring the ever-charismatic and formidable Sephiroth. 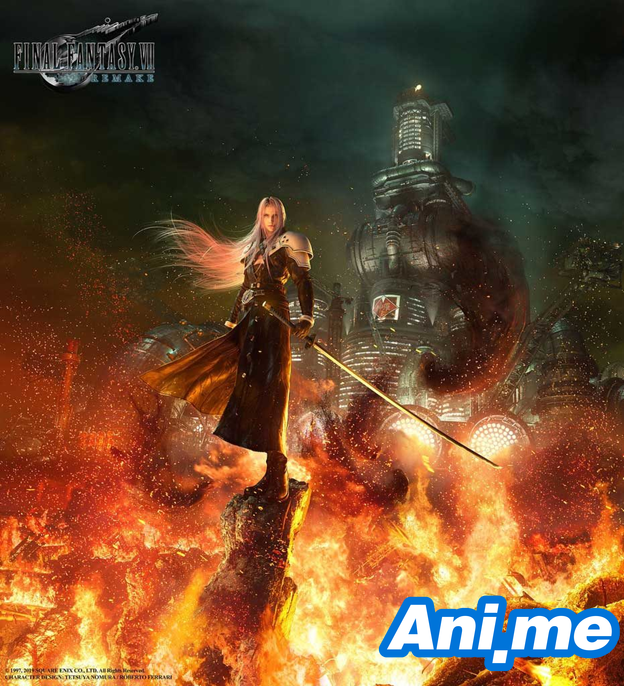 While this somewhat fast release of the FFVII remake comes as a surprise to many, it may not actually be so surprising at all given past statements from Nomura himself. In an interview last November 2018, he stated that Final Fantasy VIII Remake will be the next PR priority for Square Enix once Kingdom Hearts 3 is released. With KH3 already released last January, it was a given that the Final Fantasy VII remake is the next title on their priority list—and it appears that we will soon reap the benefits of that, next year.

Final Fantasy VII was first released for the PlayStation in 1997 and went on to become a landmark title for the Final Fantasy franchise, as well as a constant entry in “greatest video games of all time” lists. The remake was first announced in 2015.