The 1-minute trailer gives us a glimpse into the warm, fuzzy feels of the OVA, which is accentuated by the music (and also really gives off Kase-san vibes—you’ll know later why). We are also given a first look at the characters Misuzu and Haruka, and a teaser into the literally time-stopping moment when Misuzu’s life changed.

All the Kase-san feels that the trailer is giving isn’t just a feeling: the OVA is indeed handled by the staff of Kase-san and Morning Glories! Takuya Sato is set to direct the OVA and write the script, along with Tomoko Sudo, who will handle character design. rionos, who composed the beautiful music in the Kase-san OVA, will also be working on Fragtime’s music.
Other staff members include:

Also, check out below the newest teaser visual for the theatrical OVA: 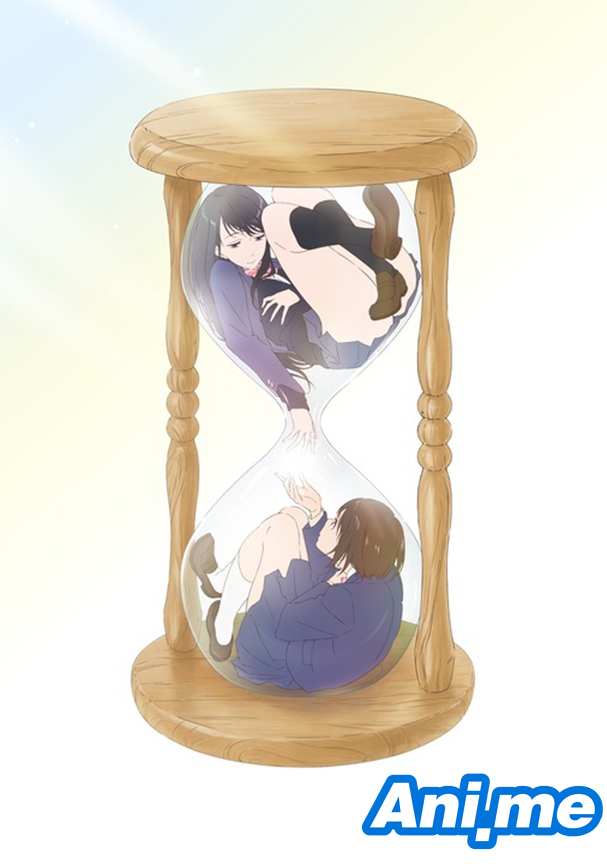 Fragtime was first published in 2013 in Akita Shoten’s “Champion Tap!” (now Manga Cross) manga website, and ran until 2014. It tells the story of high school student Misuzu Moritani, who mysteriously has powers to stop time for three minutes a day. She uses this power to secretly observe the people around her, but one day she chooses to stop time to peek into class idol Haruka Murakami’s panties. This doesn’t end well, as not only does she realize that her power doesn’t work on Haruka, she also finds herself in a compromised situation as Haruka discovers her secret. This then starts a mysterious relationship between the two girls.