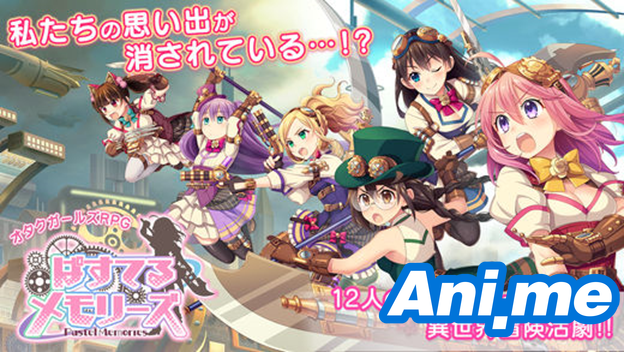 The tweet expresses the staff’s gratitude for players’ support for the game since it was first launched for Android and iOS on October 23, 2017. With the closure of the game set on August 6, the game’s official Twitter account will no longer reply to queries that will be directed to the account; all concerns must be addressed directly to the game’s support staff. Finally, they express warm thanks to the staffs who worked on the game, as well as for the players’ support.
Anime News Network describes the game as such:

”The “otaku girls” role-playing game takes place “a little bit in the future in 20XX.” Akihabara, which was once called “the otaku holy land,” is now in decline after otaku culture itself has declined. Players take on the role of a manager of one of the few remaining “otaku shops.” The manager helps to “raise” various talented otaku girls, and together, players and the girls battle a “virus” that is infecting the world of various works, while also retrieving people’s lost “memories.”

Pastel Memories received a 12-episode anime adaptation from animation studio Project No.9, which aired from January 8 to March 26, 2019 on Tokyo MX, Sun TV, KBS, and BS Fuji. The anime was licensed by Sentai Filmworks for streaming and home video, with Crunchyroll streaming the series as it aired in Japan.

The game was also adapted into a manga series by Kairaku Kano, which was serialized in Kadokawa’s Monthly Comic Alive magazine from December 2018 to March 2019.