Report Claims that Kalafina Disbanded Due to Management Issues, Wants to Reunite as a Group 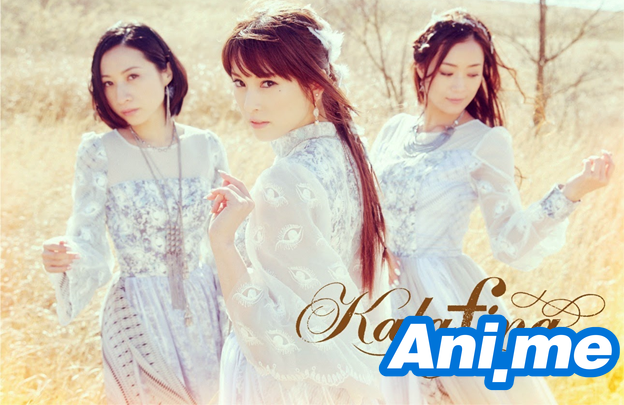 It was announced last March that Japanese female vocal unit Kalafina is disbanding due to the group’s prolonged inactivity. A report on the Weekly Bunshun Digital, however, refutes this and claims that the group’s disbandment was due to management issues brought about by the whims of the group’s agency. Furthermore, the Bunshun reports that Kalafina members themselves want to get back together as a group.

According to Bunshun, they interviewed an industry insider who said that Kalafina’s breakup was due to the president of their agency Space Craft Produce showing undue favor to an unnamed Takarazuka Revue member. According to the industry insider, who requested to remain anonymous, President Ikko Onishi wanted to place the Takarazuka Revue member in a higher position. As a result, he lowered the position of Kalafina founder Yuki Kajiura in the company.

Eventually, this Takarazuka Revue member was appointed as Kalafina’s manager, which started problems for Kajiura. The Takarazuka member was reportedly incompetent at handling and running Kalafina, causing Kajiura to run into several disagreements with her; this eventually led to Kajiura’s resignation. Without their founder and composer, Kalafina’s existence was put in jeopardy until eventually, its members left one by one. Keiko Kubota left the group last April 2018, and Hikaru Masai followed suit, announcing her departure from the group on October 2018. Only Wakana Ootaki stayed in Space Craft Produce and officially debuted as a solo artist this February.

Keiko and Hikaru have also reportedly expressed willingness to get together as a group, but this will now depend on Wakana, who already has a career of her own. According to the industry insider, “Kalafina’s reunion depends on Wakana’s actions.”

Kalafina was formed by music composer Yuki Kajiura in 2007 to perform theme songs for the Garden of Sinners anime series. Kajiura brought over two of the original members from his Fiction Junction project, Wakana Otaki and Keiko Kubota, as the first members of Kalafina. Shortly after, vocalists Maya Toyoshima and Hikaru Masai were added to the group. The group enjoyed popularity among anime fans, having performed theme songs to various anime series such as Garden of Sinners, Black Butler, Sound of the Sky, Puella Magi Madoka Magica, Fate/Zero, Fate/stay night (Unlimited Blade Works), Time of Eve, and the ED to Katsugeki! Touken Ranbu as their most recent work. Throughout their ten-year career, the group has released 21 singles and six full studio albums.