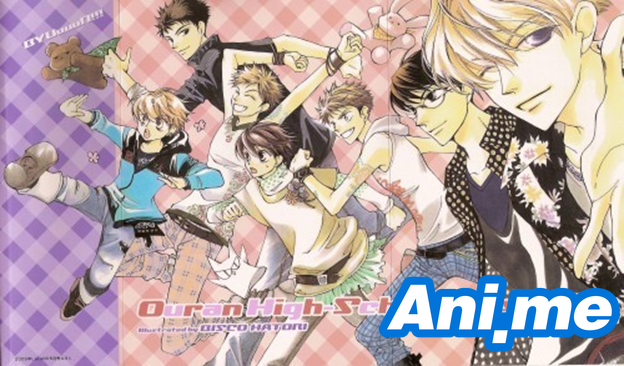 Anime Expo 2019 is less than two months away, and the convention is starting to roll out the big guns for the event! Just today, Viz Media has announced that renowned manga author Bisco Hatori will grace the event as a Guest of Honor. This will be Hatori’s first-ever appearance in an overseas event. According to the official website of Anime Expo, Hatori will be participating in a special panel as well as an exclusive autograph session. The schedule for these events are yet to be announced.

Hatori is most known for being the author of romantic-comedy manga series Ouran High School Host Club. First serialized in 2002 in Hakusensha’s LaLa magazine, Ouran became Hatori’s most famous work and propelled her to the manga best-seller lists. It tells the story of Haruhi Fujioka, a girl who is more comfortable dressing like a boy. When she is accepted into the prestigious Ouran High School, she gets entangled in the shenanigans of the school’s “Host Club”—a group of boys who entertain female “clients” with sweet talk and manners—when she accidentally breaks an antique vase valued at 8,000,000 yen. To pay off the vase, she is ordered by the Host Club’s president Tamaki Suoh to render services as a host, as her gender-ambiguous face and manner of clothing made them all think that she was a man. They eventually realize that she is a female, but because she is a huge hit among their clients, the Host Club keep her gender a secret from everyone. She eventually forms friendships with each of the members of the Host Club, with Tamaki nursing special feelings for her.

Ouran High School Host Club has released a total of 18 tankobon volumes and was also adapted into an anime series in 2006 by Bones.