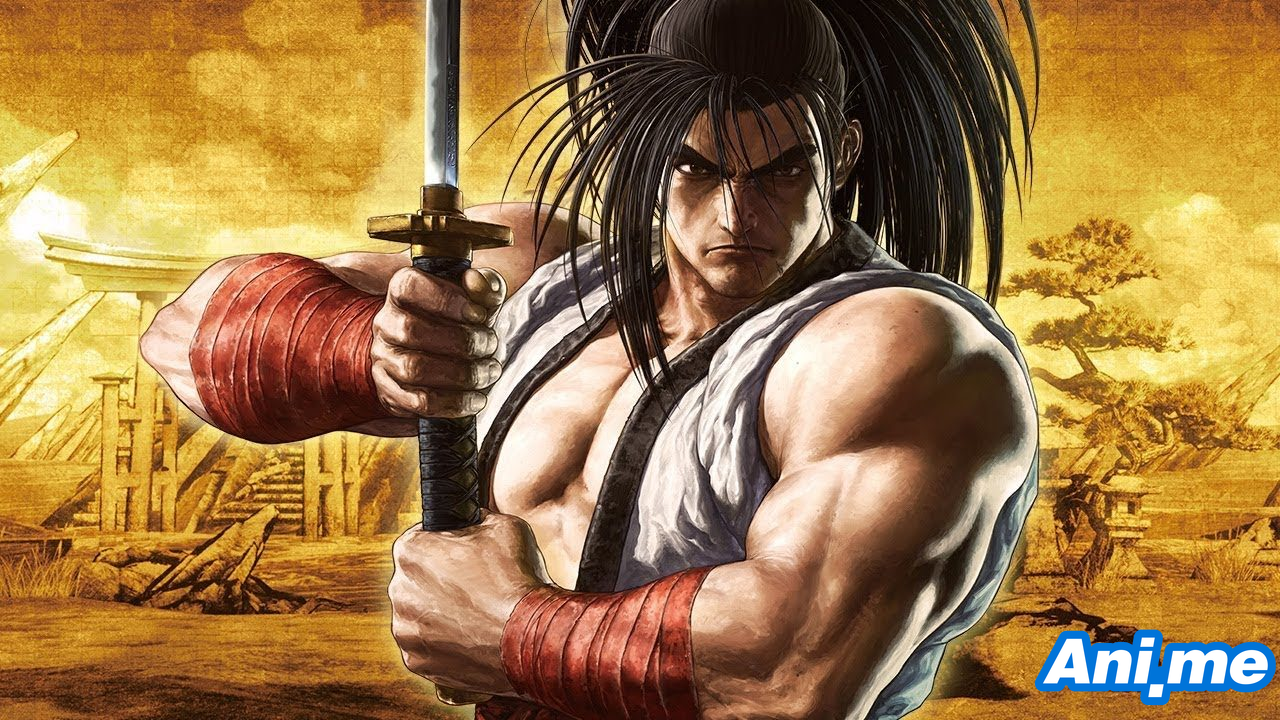 Are you ready of the return of this popular video game franchise? A new trailer was released and uploaded on Tuesday by SNK for the new Samurai Shodown (Samurai Spirits) video game. Aside from this trailer, they have also released another character trailer featuring Genjuro.

To add in more hype, SNK has also uploaded a character trailer of Charlotte last week.

The game is slated for release on June 27 for the PlayStation 4 and Xbox One in Japan. It will also be released in the West in June. Both PC and Nintendo Switch versions of the game will be released around Winter 2019. To those craving for the nostalgia feels, an arcade version will be released this Summer.

SNK will also be releasing a Samurai Shodown NeoGeo Collection this fall for PC via Steam, PlayStation 4, Nintendo Switch, and Xbox One.