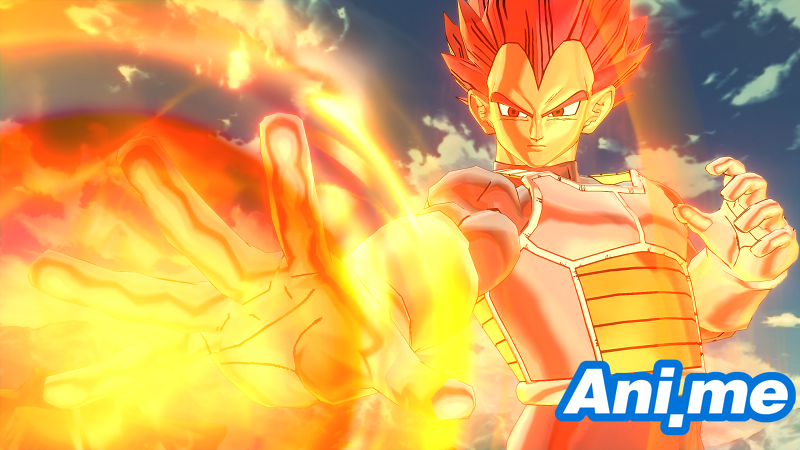 Dragon Ball fans get hyped as Super Saiyan God Vegeta will be added as a DLC in Bandai Namco Entertainment’s Dragon Ball Xenoverse 2 video game. This was confirmed in the June release issue of V Jump magazine that was released on Saturday.