Mewtwo Strikes Back Movie Gets a CGI Remake This 2019 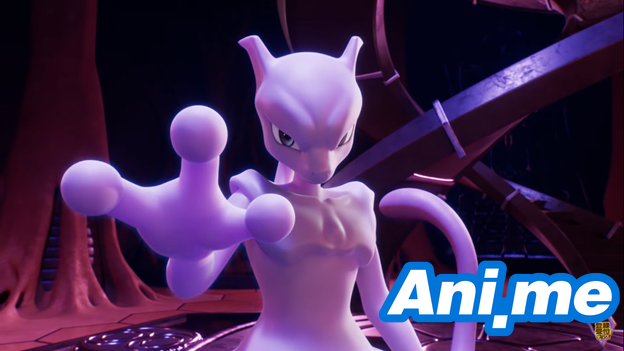 Longtime Pokémon fans, get ready for a nostalgia trip as the first-ever movie in the franchise, Mewtwo Strikes Back, will be remade into full 3DCG. The remake, entitled Mewtwo Strikes Back Evolution, has just released a short and long version of its trailer. Check them out below:

While no official synopsis has been released for the movie, it’s pretty obvious that Evolution will simply be an exact remake of the original 1998 movie, as can be deduced from the scenes shown in the trailer. The scientists, for example, will be familiar to longtime Pokémon fans as they are the same ones who were seen in the original movie to have engineered Mewtwo. The trailer also gives us a glimpse of how the 3D aesthetic will look on Pokémon such as Charizard, Venosaur, and Meowth.

The announcement of Mewtwo Strikes Back Evolution is in line with the franchise’s Pokemon Week, a celebration of the series’ 20 successful years in the industry. Other Pokémon announcements for this week include the release of a new Detective Pikachu trailer and the launch of two new games for the Nintendo Switch, Pokémon Sword & Pokémon Shield.

Pokémon the First Movie: Mewtwo Strikes Back was first released in 1998. The movie shows Mewtwo, who was cloned from an eyelash of legendary Pokémon Mew, taking revenge on humankind after learning that he is but a mere weapon & experiment.

Evolution will be released in Japan on July 12. The movie’s official Twitter account has not yet announced an official Western release, but promises that international details will be coming soon.