Get Your Quirks On! ‘My Hero Academia’ to Air on Toonami Next Month!

Toonami’s Official Facebook page revealed on Thursday that they will be airing all three seasons of the current popular anime series My Hero Academia starting May 5 at 11:30.
In relation to this premiere, a new schedule is also released which you can see below:

The series is based on the popular manga series of the same name created by Kohei Horiksoshi. The anime’s first season aired in April 2016 which comprised of over 13 episodes. This was then followed with a second season which aired in Spring 2017 with a total of 25 episodes. The first episode of season three aired on April 7. 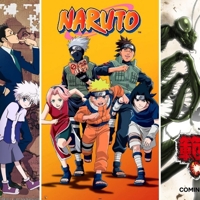 Netflix has added some fantastic anime titles to its repertoire in the last year. In addition to classic series, there is a slew of originals holding their own against well-established franchises.   With plenty of action, comedy, and romantic shows to choose from, the streaming service made a point of introducing a varied selection of genres. 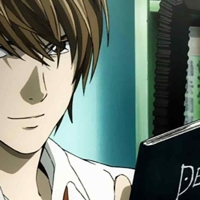 Death Note Is An Absolute Power Fantasy For AnyoneDec 18, 5pm

Anyone else notice how, from the beginning, most animes were of young protagonists trying to reach their goals of becoming the most powerful being in their field of choice. Whether Hokage or a pirate king, they all have, in a sense, a similar path to get to their goals. 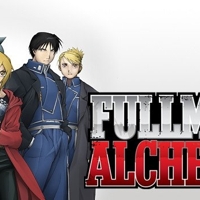 Fullmetal Alchemist Is Still The Best Story Of Love And BetrayalDec 12, 9am

When I was in middle school, I was just dipping my toes into what the world of anime had to offer. I had been enthralled by the popular shows available on Cartoon Network like Pokemon and Dragon Ball Z. 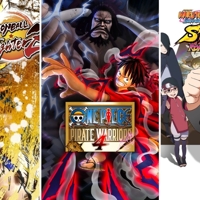 6 Anime Video Games That You Should Play Right NowDec 30, 11am

My fellow anime fans, did you know that there are hundreds of video games based on anime. Some of them are a complete snoozefest (looking at you, Beyblade VForce), while others are incredible. For anime fans who also happen to be gamers, the world is looking rosier than ever. 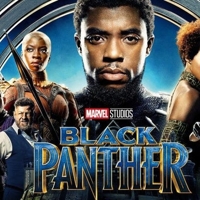 The Black Panther Sequel Will Come Out This Summer, And There Are New CharactersJan 6, 11am

With the release of Spiderman: Far From Home in 2019, the third phase of the Marvel Cinematic Universe has officially ended. In its wake were many unanswered questions and even more uncertainties. When the pandemic came into full swing in 2020, a large amount of people turned their focus on maintaining their well-being, mentally and physically. 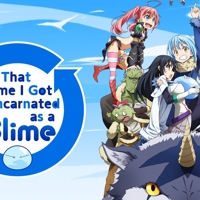