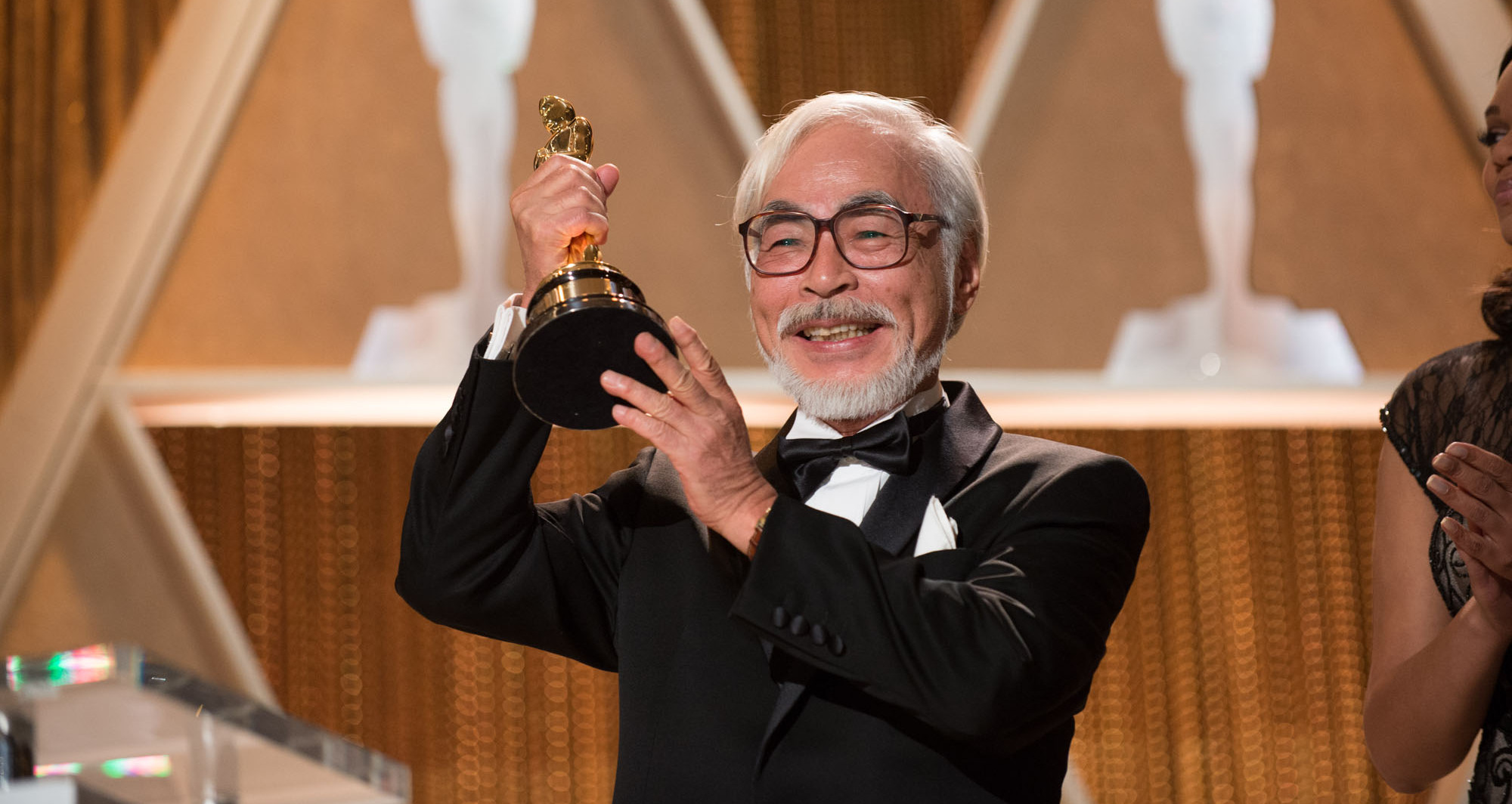 It was revealed last weekend that the final film of Studio Ghibli’s director Hayao Miyazaki will be titled as Kimi-tachi wa Dō Ikiru ka (How Do You Live?). There is no definite date for its premiere. However, the film is expected to be completed in three to four years.

Miyazaki revealed details about his latest film during an opening commemoration event of Natsume Soseki Memorial Museum at Waseda University in Tokyo. He discussed along with writer Kazutoshi Hando in an audience estimated at 1000. 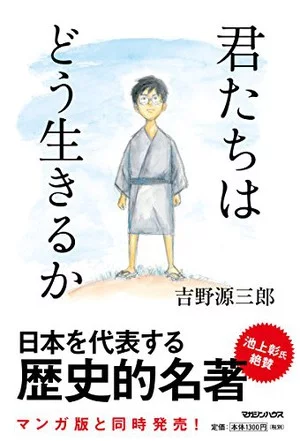 The film’s title is actually based from a masterpiece of the same name written by Genzaburo Yoshino in 1937. According to Miyazaki, the story of the book has great meaning to his film’s protagonist. The book’s story centers on a man named Koperu and his uncle. Generally the book mainly discussed about how to live as human beings as the protagonist develops his spiritual growth.

Back in November, a TV special special titled Owaranai Hito Miyazaki Hayao (Never-Ending Man: Hayao Miyazaki), Miyazaki expressed that he wanted to produce another full-length animated film after his animation short Kemushi no Boro will be released for the Ghibli Museum. He admitted that he wasn’t satisfied with the production of the CG short and decided to push forward a proposal of another full-length film last August 2016.

Miyazaki has been constantly drawing the film’s storyboards since July despite the project not been green-lit. Around 20 minutes of the story was already put into storyboard based on previous reports.

The original plan for the film was to be released in 2019 before the highly anticipated Tokyo Olympics 2020. He then later admitted that the film requires more time and completing the movie before this grand international sports occasion is very impossible.

We can’t wait for this upcoming Studio Ghibli film. The last movie or not, the whole world is waiting for Miyazaki’s magic to unfold once again in the next few years.