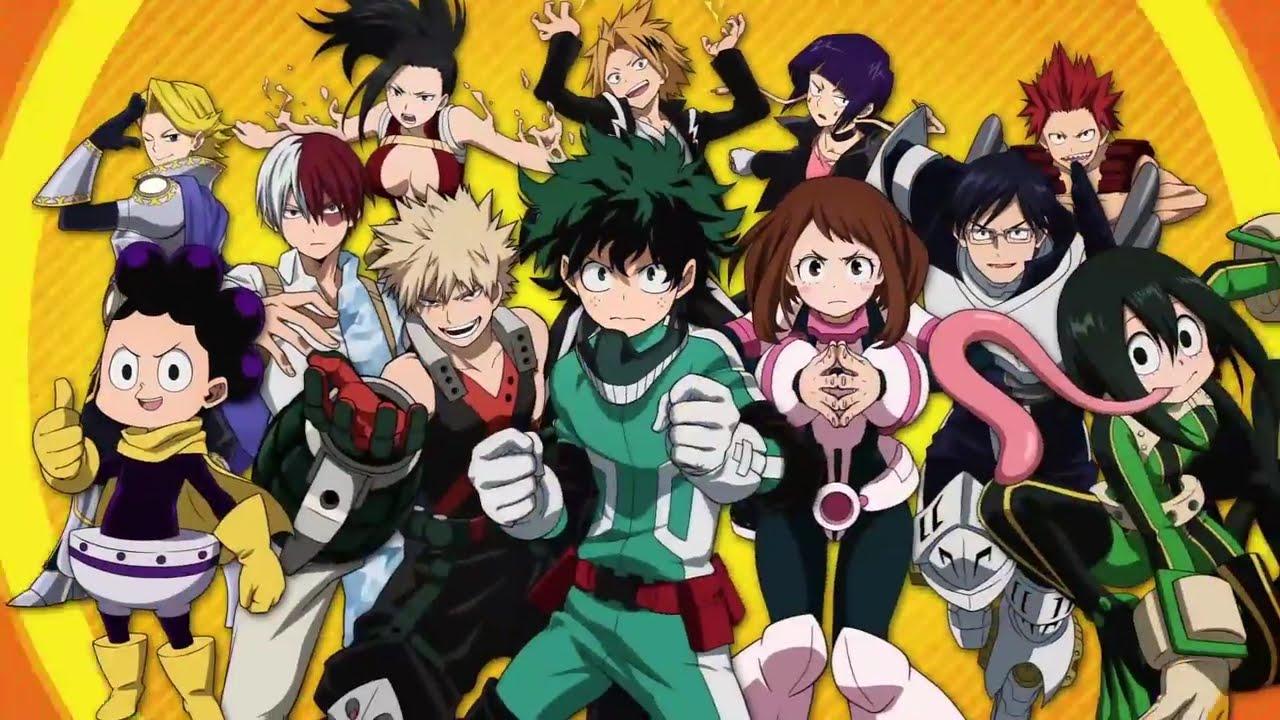 My Hero Academia (Boku No Hero Academia), the popular and highly successful anime series, has now concluded its second season as of September 23rd, 2017. With this in mind, many fans are wondering about information pertaining to another season, or whether a third season is even in conversation. Hence, here is all of the information available about the future of My Hero Academia.

According to The Reporter Times, My Hero Academia has about 75 chapters of source material, which is entirely enough for two seasons, and a few more actually. As a matter of fact, the current manga story arc has not even concluded yet, so the main question would be: Will there be a season 4 in the works?

In addition, Kohei Horikoshi, the writer of this illustrious anime, has been busy lately with his work on the My Hero Academia Training of the Dead OVA. He has still worked tirelessly on the manga, providing fans with a bulk of content that can transform into more seasons to come.

As of now, Bones studio has not announced the release date of My Hero Academia season 3, and that stands to reason given that the second season has just concluded. However, according to the manga to anime 2:1 ratio, the third season should be about 13 episodes, which would cover the School Trip and Hideout Raid story arcs. Also, the Hero License Exam story arc would probably be included too since it only has 17 chapters, which isn’t quite enough to make a complete anime season. This probably indicates that the third season may be over 20 episodes again.

Furthermore, Horikoshi has expressed his devoted desire to continue the series, even in the characters’ adult years, which is great news for fans who enjoy this remarkable anime series.

In sum, the release date of the third season of My Hero Academia is certainly up in the air for now. However, fans can now breathe a sigh of relief knowing that there is more than enough source material for a third season, and plenty of more in the near future.