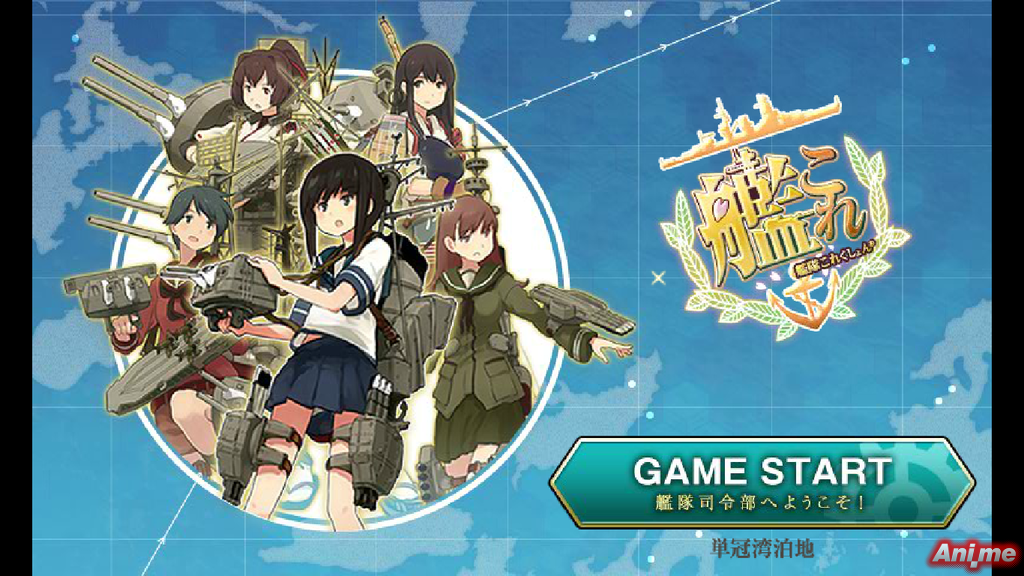 Last month, KanColle fans on Japan have watched the first movie of the hit browser game of the same name. More or less than a week before, admirals, or what fans call themselves as the teitoku, around the world found themselves battling on the Fall 2016 Event. Among the players, Fall is the easiest among the four seasonal events. But this season is quite unique and interesting on its own. Why? It seems democracy rules because two Allied ships, the American carrier Saratoga and French seaplane tender Commandant Teste, made their debut along with two Japanese destroyers, Yamakaze and Asakaze. You heard it right folks! Saratoga joins the roster to bring devastating air superiority against the Abyssal Fleet! Freedom intensifies!
The Fall 2016’s New Ship Girls 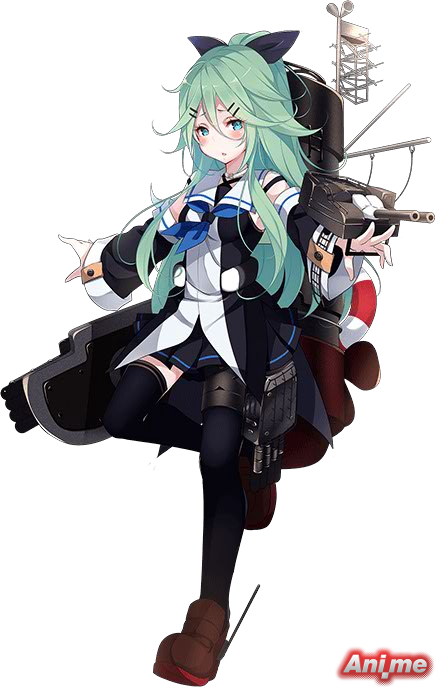 She eighth ship of the Shiratsuyu-class and participated a number of operations on the Dutch East Indies (now composed of Indonesia, Malaysia, Singapore, and Brunei) and the Philippines. She sank on June 1942 after being torpedoed by an American submarine. 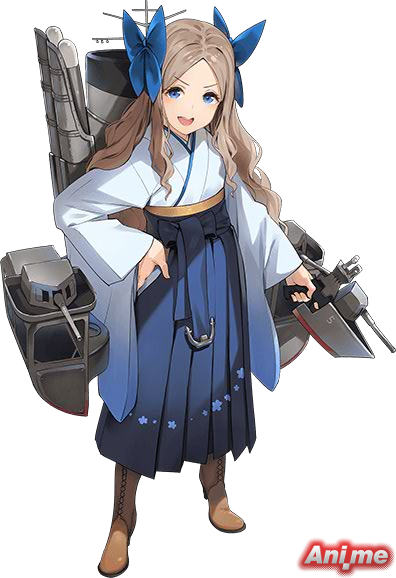 She’s the second ship of the Kamikaze-class and one of the most active destroyers despite being one of the oldest, having operations on the French Indochina (present-day mainland South East Asia), Dutch East Indies and the Philippines. Though, she was also sank by an American submarine on August 1944. 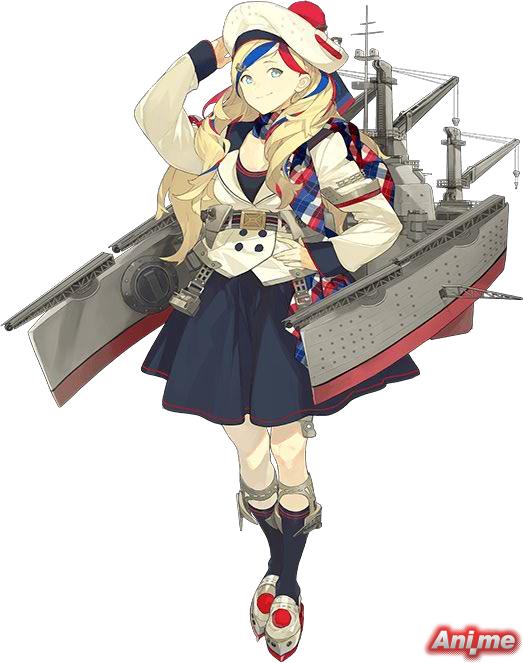 She’s a French seaplane tender constructed before the World War II. Even though she saw limited action, we can consider that she was an odd ship to begin with. She was scuttled by the French when Nazi Germany invaded the former. Then the Italians refloated her only to be sank by the British. She was then refloated once again by the French on February 1945, only to be sold as scrapped on May 1950. 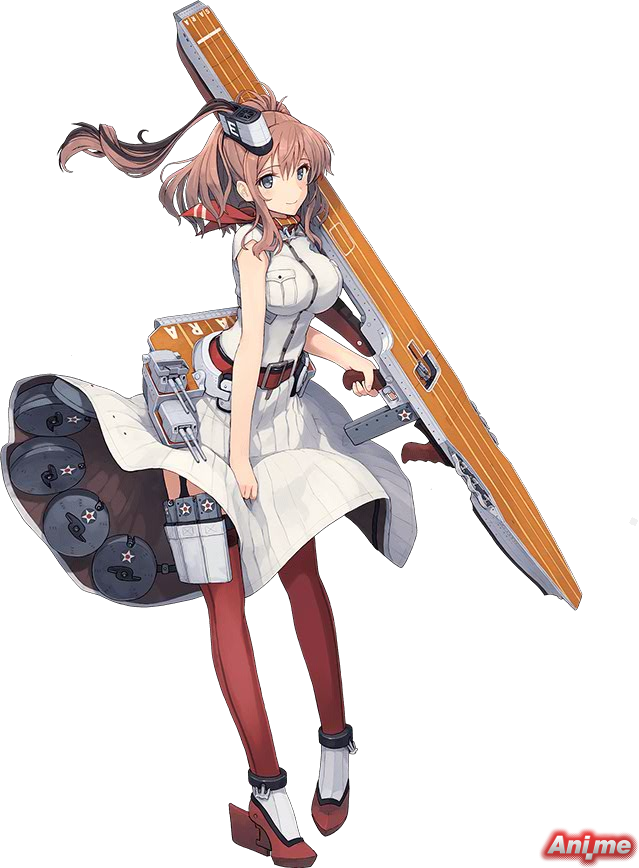 Originally designed as a battlecruiser but later became a carrier, she was one of the famed American aircraft carrier, contributing victories over the Pacific. Towards the end of the war, she was turned into a training ship, and later, sunk on an atomic test on July 1946.