The New York Times has released it’s list of best selling mangas from November 20 to 26, with no other than Akira Himekawa’s The Legend of Zelda: Legendary Edition, Volume 1 topping the list. 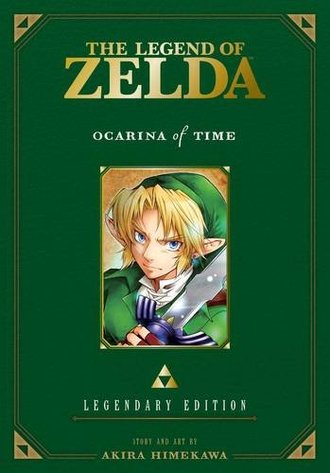 In this volume,Viz Media published the collection of The Legend of Zelda: Ocarina manga series. It follows the beginning story a Link’s journey as he travels the world of Hyrule in search of Spiritual Stones. The manga is also based on a popular 1998 Nintendo game of the same name.

Here are the other top 10 Best Selling Manga list from November 20 to 26, according to New York Times:

Kaneki Ken barely escaped death after an attack from a ghoul. After waking up from a surgery, he finds out that there’s definitely something different with his body. 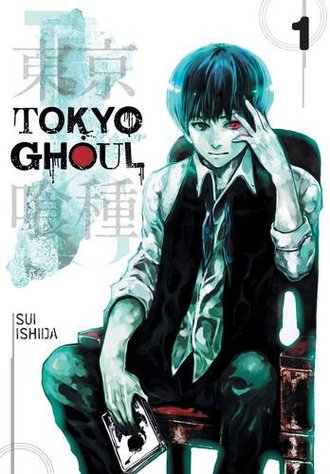 The story follows the young earl of Phantomhive named Ciel, who made a contract with a demon named Sebastian. Sebastian becomes the Phantomhive’s butler and perfectly completes Ciel’s orders with grace, no matter how impossible, and of course, in exchange of something. 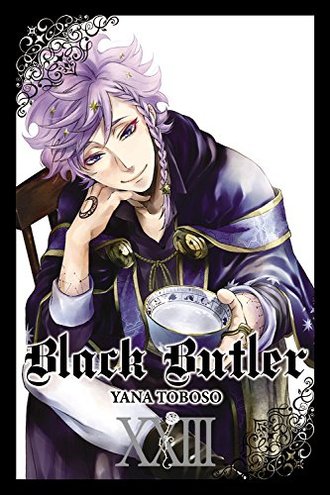 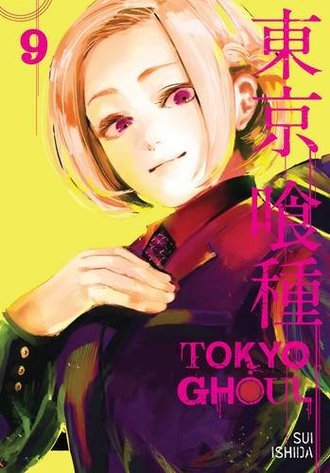 5. One Punch Man, Volume 9
Author/Illustrator: ONE and Yusuke Murata
Published by: VIZ Media

This superhero parody story tells the tale of Saitama, the strongest hero who can defeat anyone in just one punch. 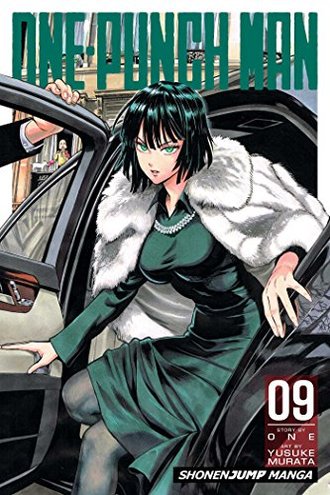 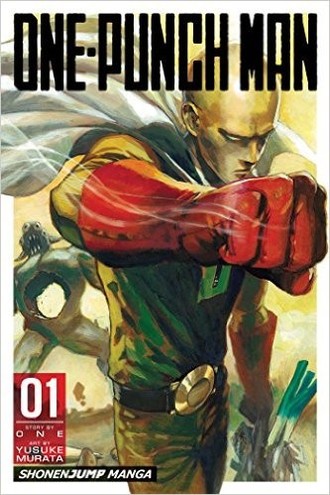 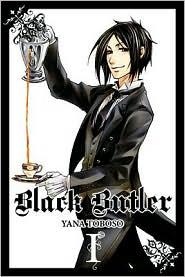 This is a sequel story of Naruto Shippuden. The events takes place after the Fourth Shinobi Great War, during the timeline of Boruto and Sarada. 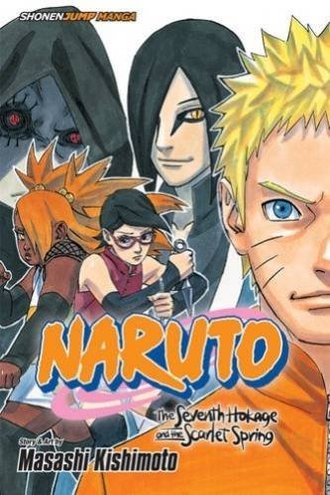 Rin Okumura discovers that he and his twin brother were sons of Satan. After the person who adopted them was killed, Rin enrolls in an exorcist academy to defeat his father and to control the powers he inherited from him.

The story follows the regular attempts of class E students to assassinate their yellow Octopus-like teacher and prevent the destruction of the Earth.

For more information on the list, you can check out New York Times.