A List of Shoujo Manga with an Unique Twist

The manga archive of shoujo is large and full a different and unique stories, cliches and all. But even among the various stories there are times that they seem to be parallel to one another to the point of being highly predictable. That is not to say however that this applies to all shoujo manga, rather there is also a handful of stories that step out of the usual formula of boy meets girl, girl and boy fall in love. The following listed manga are shoujo works that though having the general tone of the genre takes a special twist to create a unique out of the box story

Romance, it is a universal ideal for multiple teen girls, but not Amelie, nope, she wants no business with that kind of thing. Couples, dating and even boys, Amelie would rather avoid them all together. However, there was a time in middle school when a boy she liked confessed to her, but she had thought of it to be nothing but a joke. Now in high school she meets the boy once more and it seems as if he hasn’t given up on her, now it is up to Amelie chose her next step in the face of her romance denial

Niehime To Kemono No Ou 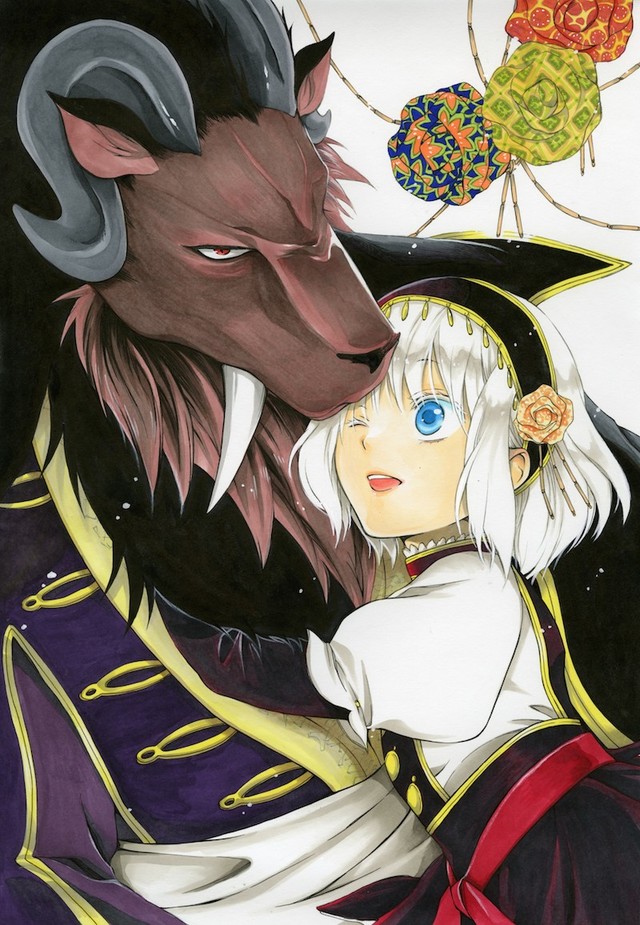 A reverse harem shoujo is known for the formula of a sweet girl meeting multiple guys and charming them with her kindness. But this is not the case for this manga, for this story the main character Serinuma Kae, is not only an otaku but a fujoshi that secretly ships her male classmates together. One day upon learning the death of her favourite character Serinuma locks herself away only to be dragged out to reality with a whole new look that changes everything. We all the story of a general romantic fairytale, a princess is kidnapped by a villain and the hero comes to save her ending with the two getting married and living happily ever after. With this story it is generally the same, a beautiful princess is kidnapped by a fearsome demon king. When the king’s men is found no match for the demon he calls upon a great hero and his party of adventures to save the princess. When the hero succeeds the quest the king grants him any wish he desired; the hero’s wish? To get married… to the maid!