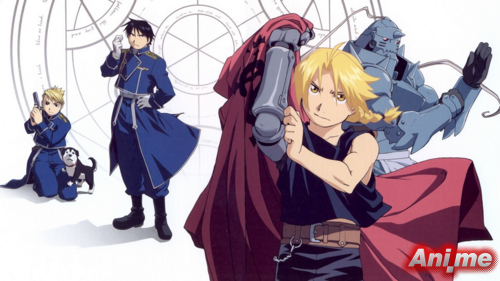 In a recent announcement during the Tokyo Comic Con on Friday, the staff of the upcoming live-action adaptation of Full Metal Alchemist revealed that the movie is slated for a December 2017 premiere in Japan. Roy Mustang’s costume that will be used in the film is put on display in The Warner Brothers Japan booth in said convention. You can check out the images of the costume below. 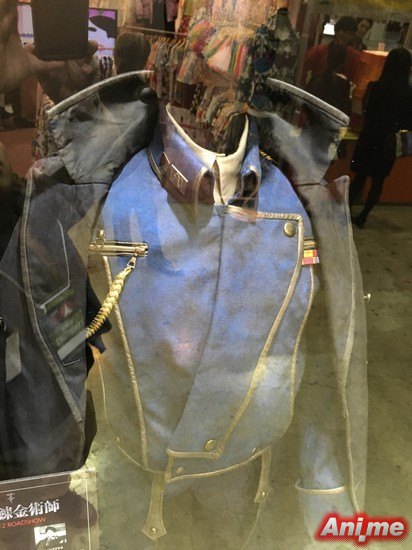 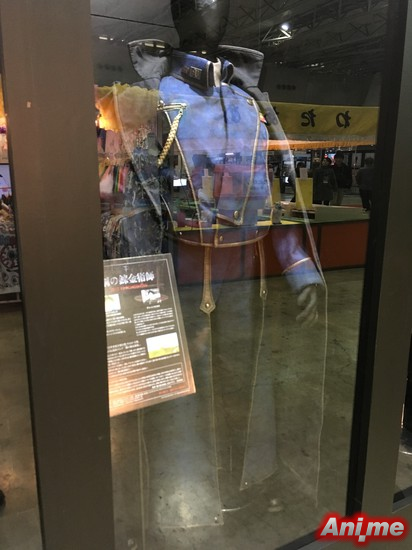 Based on the popular manga and anime series of the same name created by Hiromu Arakawa, the Full Metal Alchemist live-action movie promises its fans to be as accurate as its original source. The movie will be based from the entire volumes of the manga. Ryosuke Yamada and Tsubasa Honda will be playing the roles of Edward Elric and Winry Rockbell respectively. 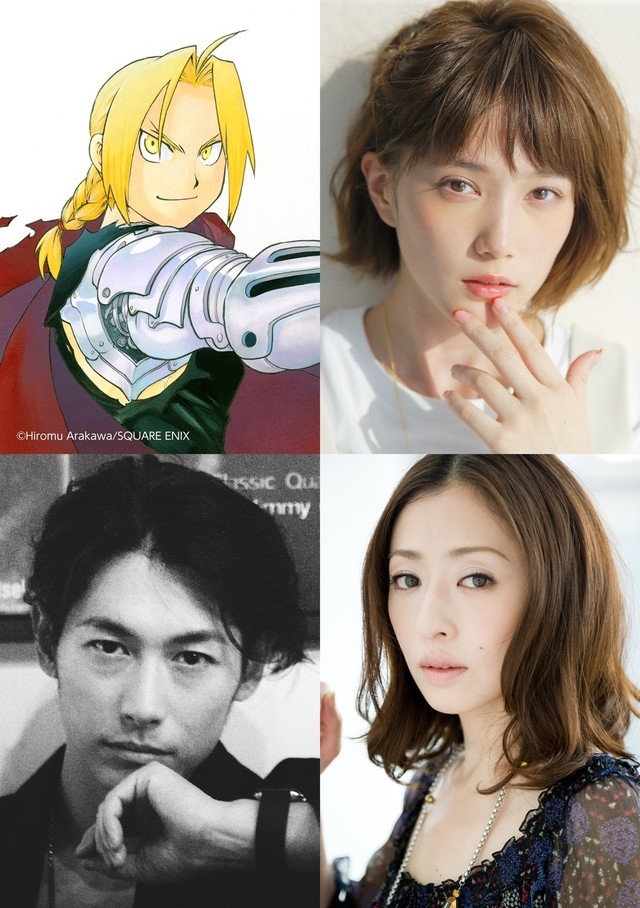 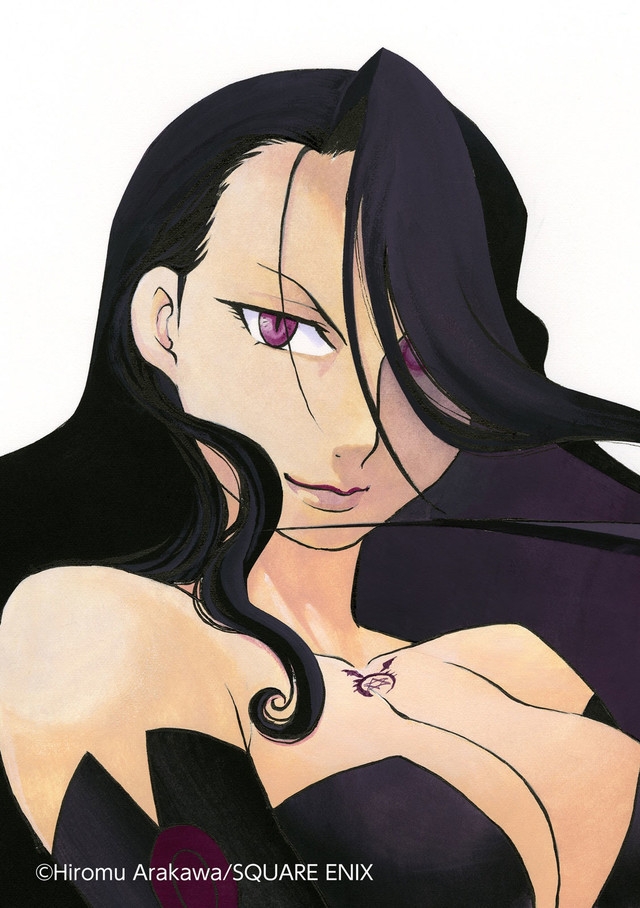