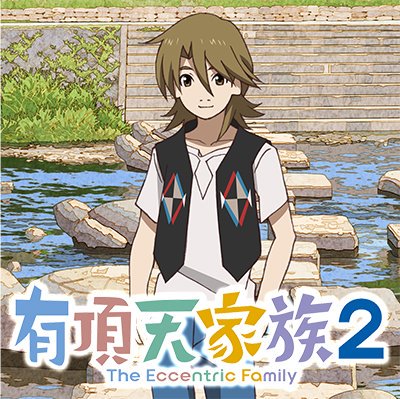 Three years after ending an announcement is made of plans for a sequel to Tomihiko Morimi’s “Uchouten Kazoku” or “The Eccentric Family” at the Kyoto International Manga Anime Fair 2016 and in lieu of this fans are invited to celebrate this announcement at a shrine event to be known as the “Uchouten Kazoku 2 Event: Tanuki Gathering at The Forest of Tadasu”. Set to occur on January 12 at Shimagamo Shrine with a participation fee of 2000 yen this shall the first anime event to be held at this registered world heritage site. 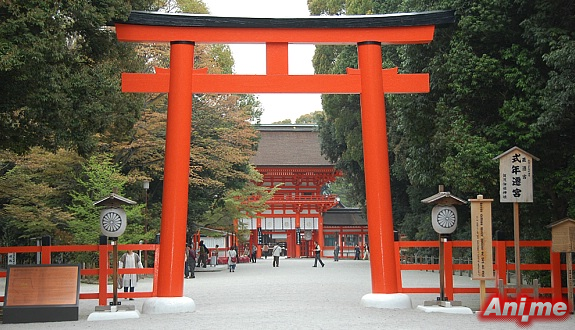 Said to start at 10:00 JST the event will be having multiple programs, including a success-wish-ceremony at the main shrine, a kagami opening ceremony at the dance shrine and announcements on further details on the new season such as the opening and ending song, the main visual, new characters and other new developments. Attending this event are the following participants:

For more details, check out
Shrine Event Invites Fans To Pray For The Success Of “The Eccentric Family 2”

For more information on the sequel, check out
Official Website