A new supernatural romance is ready to be shown on screen and its name is “Tsugumomo”. Written and illustrated by Yoshikazu Hamada, “Tsugumomo is a two volume series that tells the story of Kazuya Kagami, a young boy who never goes without his “Sakura Obi”, a gift from his mother. One day out of the blue a kimon clad girl appears before him and from it begins a new kind of craziness in his life as even more beautiful women begin appearing in his life.

From his nosy childhood friend Chisato to his overprotective older sister, as well as a large-chected priestess named Jumble and attractive sorceress named Kokuyoura, Yoshizuka learns to navigate the craziness that these women bring into his life.

According to the official website of the production and Twitter posts, the anime adaptation of the manga is set to premier on April 2017 and is to be based on the cover renewal of the manga for the first volume as seen in the posted teaser poster. 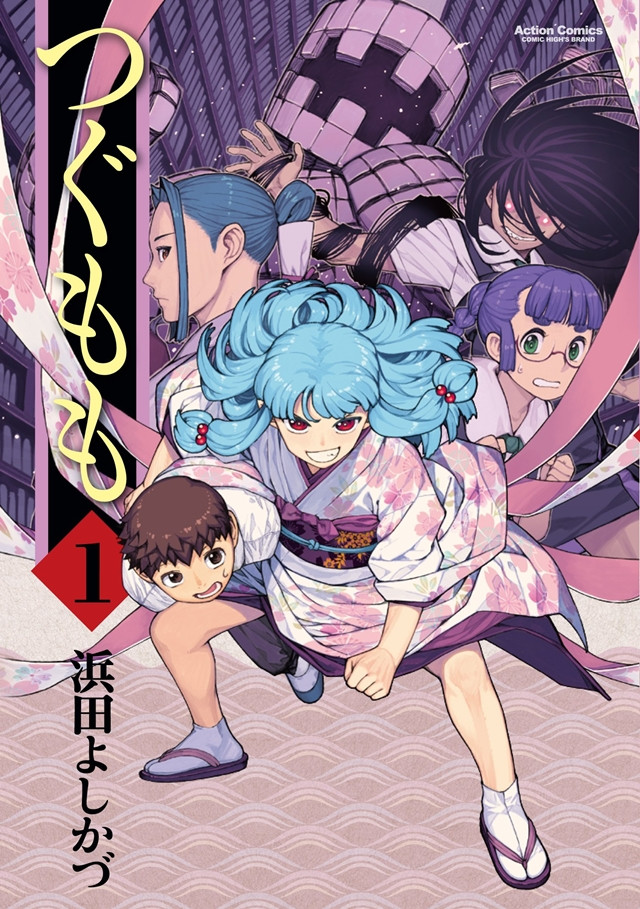 For more information check out : http://www.crunchyroll.com/anime-news/