Shoujo anime is known as the centre for all things sweet, cute and romantic to aim towards all the stereotypical interests of the female audience. This is not to say however that shoujo anime is all fluff and no depth, there have been shoujo anime that have left deep emotional marks to different audiences. Anime such as “Fruits Basket” and “Ouran High School Host Cub” are pinnacles of shoujo anime that are still remembered today for their memorable plots and well written characters and going beyond the general romance spectrum of the genre.

Yet even with these emotion packed anime there are always the cliché of the genre that can still be found in the best of shoujo works. Clichés that, while aplenty and at times can be overplayed, are still enjoyed by the audience for how the anime works it. From the character types to the romanticised scenes and most of all the formulaic plots, any shoujo lover would be able to make joke of but still enjoy nonetheless.

For this month of November there have been a variety of anime that have been released and already a number of them are growing in popularity. While not as many in shows, the shoujo genre manages to slip in new anime and new seasons of popular anime. If you are a shoujo enthusiast with a love for all shoujo even with the most recurrent of clichés here is a list of shoujo to see in the month on November with a short spoiler free summary and points of interest to check out. 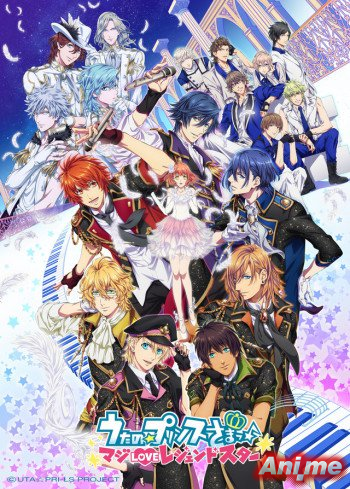 The music centred shoujo is back with a new season, new characters and most of all new songs. In this season Uta no Prince continues off where the previous season left off with a competition for who will act as the opening for the Triple S sporting event where STARISH and Quartet Night compete with one another only for the concert to be crashed the recently introduced rivals HEAVENS as an opening act. A new story unfolds with the three groups going against one another to a brand new stage with a special twist added to the mix. 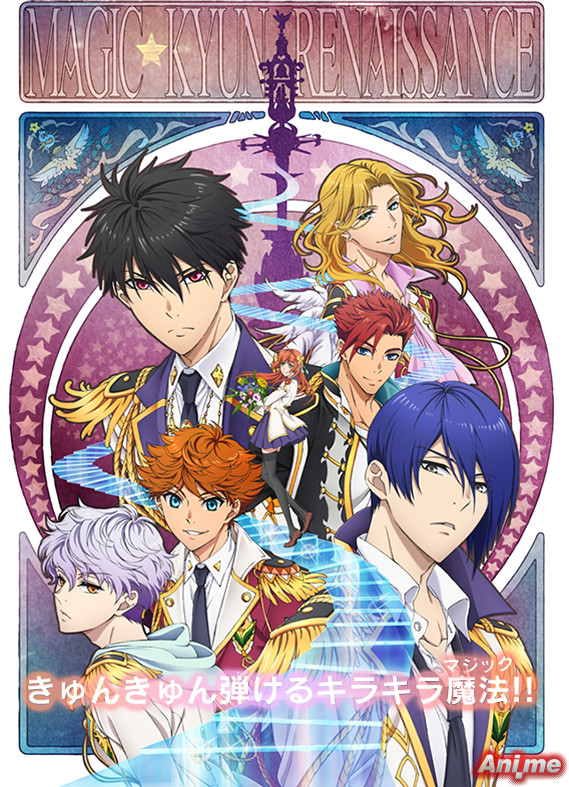 Enter a world where art turns into magic set within a school that house students called “Artistas”, also known people who are able to inspire others with their passion. The focus of this story is on Kohana Agisaki, a rare transfer student and daughter of a prominent Artista from the academy who specialized in flower arrangement. Kohana once arriving at school is assigned to the school committee in charge of planning the school’s yearly “Hoshinomori Summer Festa” cultural festival. Along with her a six other male member whom she each inspires to join throughout the story as well as get to know. 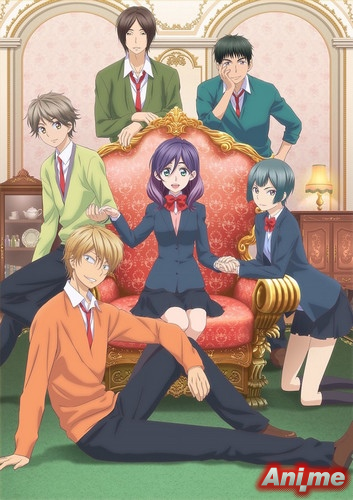 Here is an anime that brings a whole new twist to not only the shoujo genre but the reverse harem genre as well. “Watashi ga Motete Dousunda” a.k.a “Kiss Him, Not Me!” is an anime that tells the story of Kae Serinuma, an overweight otaku and an avid fujoshi (a female who has a liking to malexmale pairings) who secretly ships her male classmates. However, after the passing of her favorite character Serinuma rapidly loses weight and turns into an attractive girl that attracts not one, not two but four of her male schoolmates. Now she has to learn in dealing with the newfound attention of her male classmates while controlling her constantly BL-filled fujoshi mind.