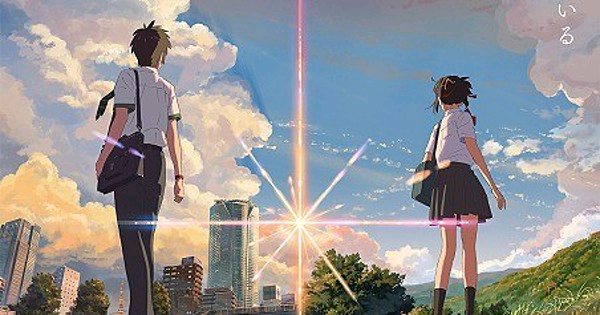 Although Death Note Light up the NEW world and Mobile Suit Gundam: The Origin IV: Unmei no Zenya (Mobile Suit Gundam: The Origin IV Eve of Destiny) were premiered recently in Japan theaters, this did not stop Makoto Shinkai’s animated movie Kimi no Na Wa to hitting box office charts. Now on its 13th week, the film stayed #1 with over 191,000 tickets sold (254 million yen).

With that said, the film is now considered as the 7th highest-grossing film of all time (Japan) and 4th highest-grossing Japanese film ever produced which is now in the ranks of Studio Ghibli‘s animated films like Princess Mononoke, Spirited Away, and Howl’s Moving Castle.

The movie is set to premiere in other countries and is possibly to reach around 20 billion yen in the box office as the weeks continue.